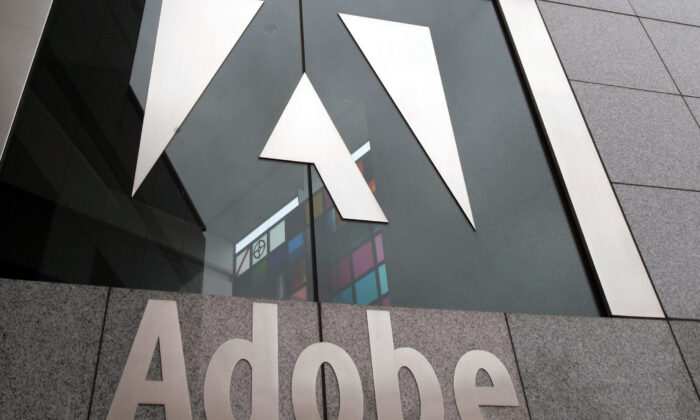 Software company Adobe announced that it will buy collaborative design startup Figma in a multibillion-dollar deal.

According to the agreement, Adobe will buy Figma for approximately $20 billion in a transaction involving roughly half stock and half cash, the tech giant said in a news release on Sept. 15. Adobe will grant six million additional restricted stock units to Figma’s co-founder and CEO, Dylan Field, as well as the startup’s employees. Adobe is expecting the transaction to be funded through its cash at hand. If necessary, the company will also take a term loan.

Adobe estimates the deal to be closed in 2023, provided necessary regulatory approvals and clearances are met. The deal also needs to be approved by stockholders at Figma. Until the transaction is complete, both companies will continue operating independently.

Once the deal is done, Field will continue to lead the team at Figma and will report to David Wadhwani, Adobe’s president of digital media business.

“Adobe’s greatness has been rooted in our ability to create new categories and deliver cutting-edge technologies through organic innovation and inorganic acquisitions,” Shantanu Narayen, chairman and CEO of the company, said in the release.

“The combination of Adobe and Figma is transformational and will accelerate our vision for collaborative creativity.”

The announcement also highlighted the fact that Figma is estimated to add roughly $200 million in net new annual recurring revenue (ARR) this year, exiting 2022 with a total ARR in excess of $400 million.

Figma has gross margins of around 90 percent and positive cash growth. Its total addressable market is expected to be worth $16.5 billion by 2025.

Founded in 2012, Figma’s cloud-based design software allows design teams to collaborate online. It competes directly with Adobe’s XD program. The Figma deal is in line with Adobe’s push to strengthen its online collaboration tools through acquisitions.

The proposed Figma deal has not gone well with some of Adobe’s investors. “We’re disappointed for the price paid for the company [Figma],” David Wagner, portfolio manager and equity analyst at Aptus Capital Advisors, which owns a 1.5 percent stake in Adobe, told Reuters.

“It tends to not be a great sign when a company has to acquire to defend share. It’s not a sustainable solution.”

Some experts are worried that Adobe will have to go into debt to complete the $20 billion Figma acquisition. As of Sept. 2, the firm only had cash and cash equivalents worth $3.87 billion.

By acquiring Figma, Adobe will be ensuring that one of its biggest competitors in digital design will no longer remain a rival. In June 2021, Figma was valued at $10 billion. Adobe’s design products for professionals account for around 60 percent of the company’s revenues.