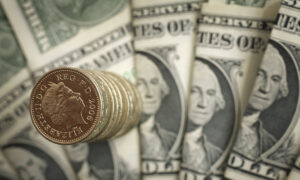 Having More Than Once Source of Income Can Make You Rich; Here's How to Make It Happen
0
Share Now
TelegramFacebookTweetEmailTellMeWeReddit
Copy Link 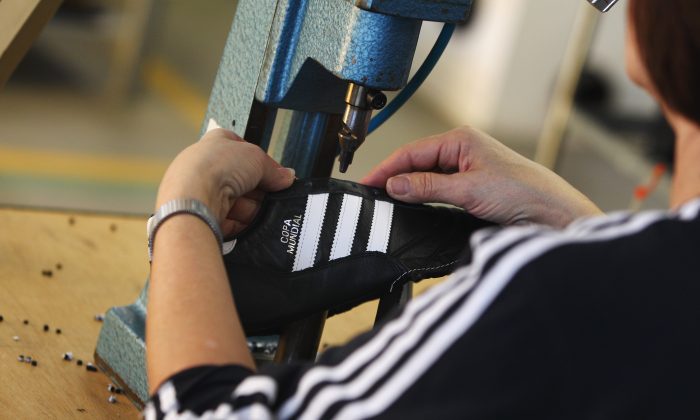 An employee pierces the shoelace holes for a handmade football boot at the factory of German sporting-goods maker Adidas AG on February 23, 2011 in Scheinfeld, Germany. (Alex Grimm/Getty Images)
Business & Economy

More than 20 years ago, Adidas ceased manufacturing operations in Germany and moved to Asia due to the lower labor costs there.

Now, it’s coming back to Germany, lured by robots.

A 50,000-square-foot automated factory is being built in Ansbach, Southern Germany, and will deliver the first batch of 500 shoes in the second half of 2016. A second “speed factory” is planned in the United States.

However, the company said that plan isn’t to replace all the manufacturing in Asia, where the company employs around a million workers.

“Our goal is not full automatization,” Gerd Manz, Adidas’s head of innovation and technology, told the Guardian.

It said that it plans to sell the shoes produced in Germany for similar prices as the ones made in Asia.