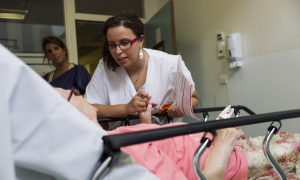 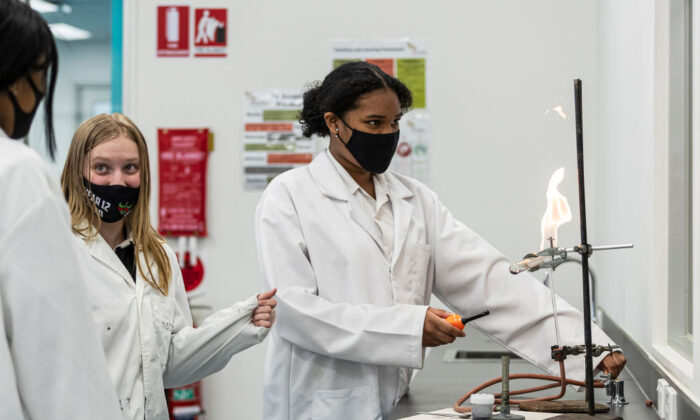 More than 2,700 high school students from around Australia received recognition for their innovation and learning in science, technology, engineering and mathematics (STEM) subjects from the Australian Defence Force this week.

Students from Year 10 and Year 12, chosen from 1,660 Australian schools, were presented with the inaugural ADF Future Innovator Award and cash prizes for showing what they’ve learnt from STEM-related topics.

“The ADF’s requirement for innovators, critical thinkers and problem-solvers continues to grow, and this is one of the ways we are promoting the exciting opportunities available through a career with Defence,” said Chester in a media release on Nov. 23.

Year 10 students received cash grants of $250, and $500 for Year 12. Each winner will be presented their award by current ADF servicemen and women.

According to the Western Australian Department of education, learning through STEM can assist in key skills such as independent thinking, digital literacy and creativity capabilities.

A point award winner Anthony Dellis, from Sydney’s John Therry Catholic College, believed was true. Dellis noted that by learning STEM subjects, he had advanced his core principles across all topics.

“This knowledge allows me to go above and beyond when creating new projects such as my Science Extension Project,” Dellis said.

Likewise fellow winner Mahalakshme Thiagarajan, who is in year ten at Strathcona Girls Grammar in Victoria, said technology had the ability to make life better and our day-to-day life more comfortable.

“After year 12, I would like to study something that can further develop my analytical thinking and problem-solving skills,” said Mahalakshme.

According to the Western Australian Department of education, 75 percent of jobs over the next 15 years will require a STEM skill set. They underpin every role within the Australian Navy, Army and Air Force.

This is why $1.4 million has been invested in encouraging the next generation to join the ADF. It assists the development of a range of skills including independent thinking, digital literacy and creativity capabilities.

Federal Defence Minister Linda Reynolds established The ADF Future Innovator Award in July after the government’s Force Structure Plan identified the need to have develop ADF personnel who were STEM capable. She said skills in this area are the foundation of 40 percent of full-time ADF roles