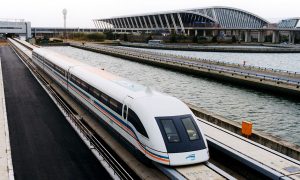 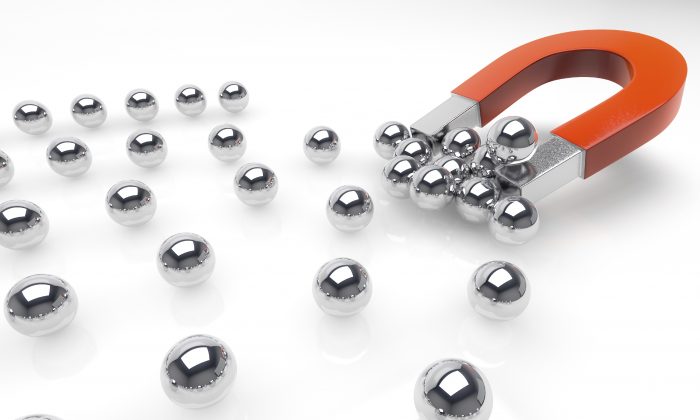 The addition of just one extra atomic layer changed the magnetism of a manganite. (michelangelus/iStock)
Science

Researchers have uncovered a new twist in magnetism at the nanoscale.

The team at the National University of Singapore made the discovery while growing atomic layers of a manganite—which shows no magnetism—on a substrate crystal of nonmagnetic strontium titanate.

The manganite’s magnetism is switched on abruptly when the number of manganese atomic layers changes from 5 to 6 or more. Researchers suspect an avalanche of electrons from the top surface of the film falls to the bottom, where the electrons are confined near the substrate.

Marriage of Titanium and Gold Makes a Rare Magnet

This shift of electric charge occurs as the manganese atomic layers form atomically charged capacitors leading to the build-up of an electric field—known as “polar catastrophe”—inside the manganite. As a consequence of this charge transfer, the manganite layer switches to a strongly ferromagnetic state.

The team plans to use local electric fields to controllably turn on/off the magnetism of its 5-layer films, and explore potential applications in microwave devices and magnetic recording and computing.

The findings appear in the journal Science.