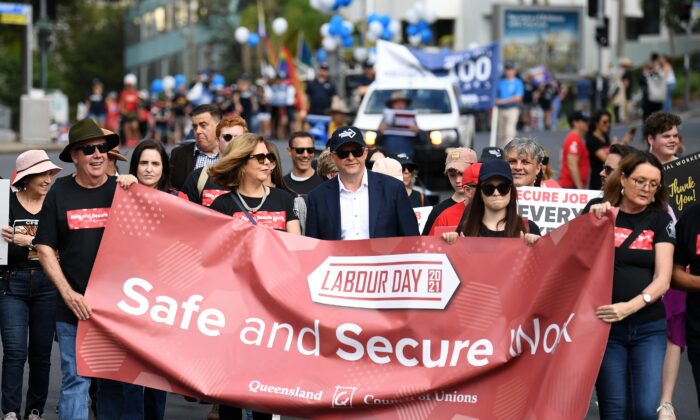 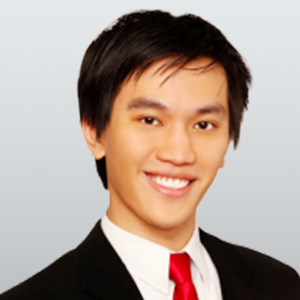 The Australian Council of Trade Unions’ (ACTU) drive against flexible working arrangements is set to continue throughout the election campaign, with the release of its latest report: “Missing in Action on Secure Jobs.”

Central to the report is the estimate that up to 4.15 million workers all around the country are currently in insecure work, making up 31 percent of the workforce. It’s been noted that this figure, which includes all those in casual work, labour-hire, the gig economy, and those on rolling fixed-term contracts, is far higher than the 2.5 million casual workforce estimate provided by the Australian Bureau of Statistics.

But what is even more interesting is the admission in its own report by the ACTU that insecure work doesn’t mean workers feel insecure.

A crucial part of ACTU’s report is a large survey of 3,800 respondents who are classed as “permanent workers” or “insecure workers.”

This means that close to two-thirds of workers who were involuntarily labelled as “insecure” don’t actually feel insecure in their jobs. Some may simply prefer the flexibility of a non-permanent work contract; some may wish to be independent and work as contractors; many are likely to enjoy the higher hourly rates associated with casual work despite the risks. After all, since there is a shortage of workers everywhere around the country, getting a casual shift has never been easier.

The ACTU, however, seems to be irked by casual staff getting as many shifts as they want:

ACTU bosses would know that long-term casuals with regular work patterns (as described above) are already entitled to switch to permanent employment after a period of 12 months. A casual employee choosing to remain a casual, as opposed to becoming a permanent staff, seems to suggest that they prefer to stay as a casual—despite the union’s protest.

The inclusion of these long-term casuals as “insecure” workers, as the ACTU defines them, is likely to be a part of the reason for the aforementioned contradiction in the report: namely, the fact that most ACTU-deemed “insecure” workers are not insecure at all.

Still, the ACTU’s intervention into the debate about the future of work in Australia should be welcomed. A well-paid, stable job has been the foundation of the Australian way of life since World War II, providing the basis for homeownership, community participation, and family formation.

Yet, in recent decades, traditional industries that provided job security, such as mining, manufacturing, and heavy industry, have declined.

It is true many factors have contributed to the changing structure of Australia’s economy, including, for example, globalisation, improved access to education, and shifting consumer preferences. But the government’s energy policy has also been a key contributor to the shift through accelerating the move towards renewable energy and committing to net-zero by 2050.

Perhaps no sector has been more of a target from unions and the political class than the mining sector, which happens to be the highest-paying industry in the country—and also has the highest proportion of full-time jobs.

Yet these jobs are being threatened in the hastened and short-sighted rush to achieve net-zero emissions by 2050—a policy supported by what Australian commentator Gerard Henderson refers to as the Industrial Relations club of big business, unions, employer groups, and the political class.

Kevin You
Follow
Kevin You is a research fellow with the Institute of Public Affairs. He has a background in the fields of political economy, industrial relations, and organisational studies.