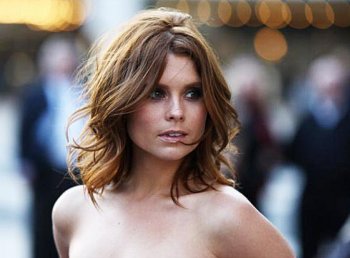 By Ian Ritz
Print
Actress Joanna Garcia and New York Yankee Nick Swisher have announced their engagement but are keeping the details of their upcoming nuptials quiet for the time being.

The pair got together last year and the news was made public by Swisher in an interview with Sports Illustrated. Garcia is 30 while Swisher is close behind at 29. Neither of them have made any public announcements about having children, reported People Magazine.

A statement was given to People from Garcia’s publicist confirming the engagement.

Garcia is from Florida and is known for her past role on Reba, as well as her role on the popular TV series Privileged. Both shows were featured on the cable channel known as Country Western. Garcia was picked up first by Nickelodeon leading to her current success in entertainment.

Swisher is an Ohio native who earned a spot on the Yankees with his diverse talents. He is a switch hitter and can play the outfield as well as first base. He picked up his passion for baseball from his father Steve Swisher who was a professional catcher in the 80’s.