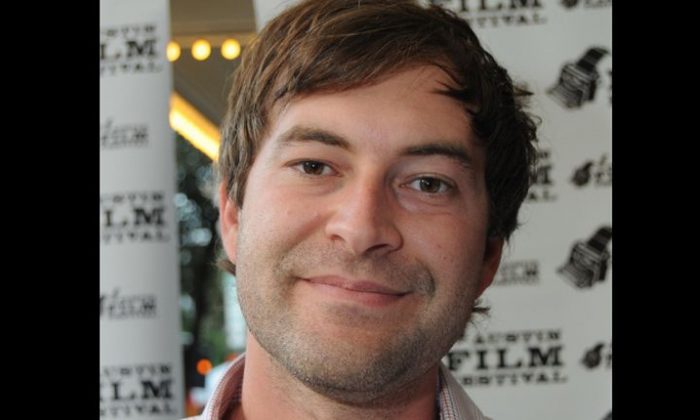 “So that tweet was a disaster on many levels. I want to be clear that I in no way endorse hatred, racism, homophobia, xenophobia, or any such form of intolerance,” Duplass wrote in a tweet. “My goal has always been to spread unity, understanding and kindness.”

“I’m really sorry. I now understand that I have to be more diligent and careful. I’m working on that,” Duplass wrote. “But, I do believe deeply in bi-partisan understanding and I will continue to do my best to promote peace and decency in the world right now.”

Shapiro fired back to Duplass on Twitter: “So in 24 hours I apparently went from being a person with good intentions to a racist sexist bigot.”

The commentator noted that the toxic nature of the Twitter discourse is at the heart of the problem.

So in 24 hours I apparently went from being a person with good intentions to a racist sexist bigot. Twitter toxifies any attempt to cross the aisle. There's no conservative Mark could have recommended who wouldn’t receive the same blowback. https://t.co/JEizw69eFH

He said, “Twitter toxifies any attempt to cross the aisle. There’s no conservative Mark could have recommended who wouldn’t receive the same blowback.”

“Today’s Leftist lesson on Twitter: write a nice tweet about someone with whom you disagree politically, get labeled a racist sexist homophobe. Good stuff, guys. Really showing that tolerant streak,” Shapiro also wrote.

Duplass was criticized for deleting the pro-Shapiro message.

Another successful struggle session. The sin: humbly suggesting people read those they disagree with. https://t.co/iR44lGj520

Struggle sessions were widespread during Mao’s Cultural Revolution, which likely left millions of people dead between 1966 and 1976 (former Chinese leader Deng Xiaoping once admitted, “How many people really died in the Cultural Revolution? The figure is astronomical and can never be estimated.”).

Overall, the victim of the session would be forced to admit various crimes before a crowd of people who would physically and verbally abuse them. It was designed to create a wave of terror throughout Chinese society, cowing people into submission to the CCP.