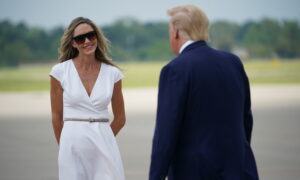 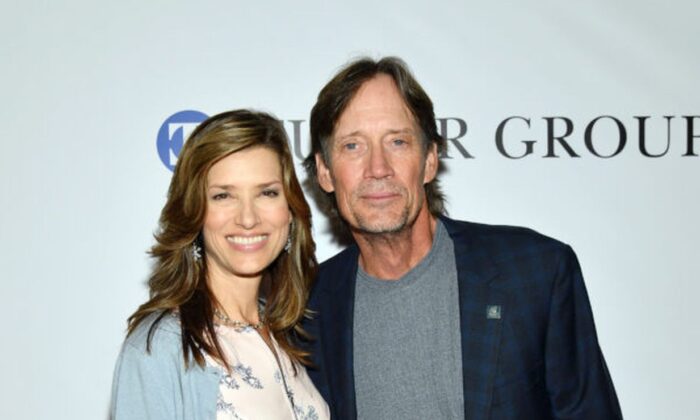 Actor Kevin Sorbo stated that his Facebook account was deleted and said the social media giant hasn’t told him why.

“I’ve been told absolutely nothing, I mean they’ve been shadow banning me for the last year telling me that they’re purposely only letting a select few people see the posts that I make,” the conservative actor told Fox News. “And the posts that I make, I do a lot of humor and obviously Facebook doesn’t like humor because they don’t have anything to laugh about.”

“That’s total cancellation. I mean look, I don’t post things that want to cause riots or cause fighting and anger and hate,” Sorbo added. “I post things like, ‘let’s have a discussion about this guys.’ Because we’re getting so many different things whether it’s wearing masks or not wearing masks, whether there’s voter fraud or not voter fraud. I say, why can’t we discuss those issues? But for whatever reason … their tolerance level is a one-way street with them. It’s difficult to fight that battle when they have all the power and they know they have all the power.”

On Feb. 8, Facebook announced it would take down content that includes claims about vaccines that its fact-checkers and health organizations deem false.

And Instagram, which is owned by Facebook, banned Robert Kennedy Jr. alleging that he circulated “debunked claims” about vaccines and COVID-19, which is caused by the CCP (Chinese Communist Party) virus.

The wave of Big Tech bans has been panned by conservatives and civil liberties groups, who have argued that these companies are overstepping their authority.