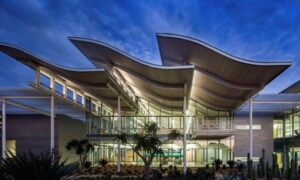 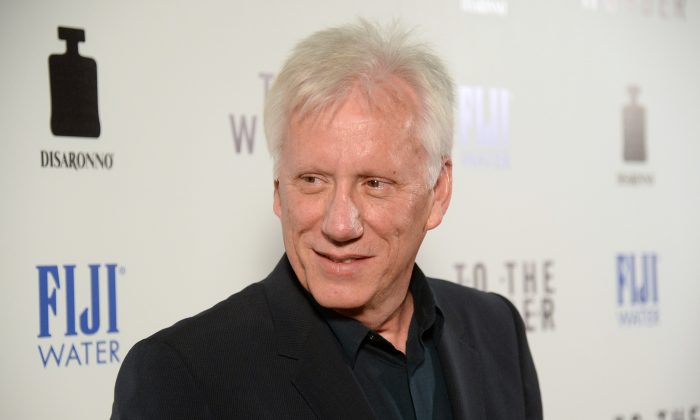 Since Nov. 8, outspoken conservative actor James Woods has been supporting victims of California wildfires on Twitter by helping them find missing people and pets, as well as sharing other safety information such as evacuation notices.

He started with re-tweeting people’s photos of their missing family members and pets from the Camp Fire in Northern California, and asking his 1.84 million Twitter followers to help by re-tweeting. The Camp Fire in Butte County has burned through 113,000 acres and remains only 25 percent contained, with 29 confirmed fatalities.

Footage of the Camp Fire can be seen in the video below.

Woods then started helping victims of the Southern California fires, such as the Woolsey Fire in Los Angeles and Ventura counties, which is at 91,572 acres and is 20% contained, with two deaths.

“We tag reports of #Missing persons (and animals) using #CampFireJamesWoods (for north fires) and #SoCalFiresJamesWoods (south fires). Use those hashtags and my many followers will retweet your pleas and info, like a community bulletin board,” he wrote on a pinned post.

#DayFive of the #CaliforniaWildFires. We tag reports of #Missing persons (and animals) using #CampFireJamesWoods (for north fires) and #SoCalFiresJamesWoods (south fires). Use those hashtags and my many followers will retweet your pleas and info, like a community bulletin board.

On Nov. 12, Woods retweeted a plea for help for a family of five and two dogs who were forced to evacuate due to the Woolsey Fire in Southern California and ended up sleeping in their cars.

He also re-posted tweets about a missing 53-year-old woman with cognitive disabilities named Jennifer Lynn Hayes, a missing dog named Ranger, and a man with type 1 diabetes who was finally found on Nov. 12. All three were affected by the Camp Fire.

Twitter user Debbie T personally thanked Woods and his followers on Nov. 12 for everything they did to help her find her Grandma Joyce.

#Found! And this is why we do it, followers!!! Debbie was kind enough to thank you all personally. You saved a life today! #CampFireJamesWoods #SoCalFiresJamesWoods https://t.co/xnnCWik9qR

“I continue to pray for the others still missing. Thank you @RealJamesWoods for having such a great heart & organizing this & spending so much of your time reuniting #CampFireJamesWoods,” she posted.

Volunteers for the Camp Fire relief effort created a Google document with all updated information on road closures, evacuations, shelters, missing persons resources, air quality and more, which Woods also sent out to his followers.

This is the Master doc – all you need to know re Camp Fire – *everything* is vetted/verified – it has maps, incident reports, shelters, where to access different kinds of help, evac centers re animals. From Jenn. #CampFireJamesWoods #CampFire

Woods also helped the actress Alyssa Milano find a safe place for her horses, after she tweeted, “If anyone can get 5 horses out the fire please help.”

When her horses were finally safe, Milano tweeted, “Thank you, Mr. Woods. Appreciate what you’re doing with your feed.”

Thank you, Mr. Woods. Appreciate what you’re doing with your feed.

While someone questioned why Woods would want to help Milano, an outspoken liberal, he simply replied, “Because her animals are in danger and she needs help.”

“Keep up the good work, followers,” he wrote in another tweet. “You are literally saving lives. This is so much more rewarding than arguing politics!!”

Woods later encouraged every Californian with a blue checkmark next to their Twitter name to “stop trolling” and help retweet evacuation and safety advisories on their Twitter account instead.

Every Californian with a #BlueCheckMark is invited to stop trolling @Twitter today and use your voice to retweet #Evacuation and #Safety advisories instead. Be sure to check the time an advisory was posted. Thank you! #SoCalFiresJamesWoods #CampFireJamesWoods

The two-time Oscar nominee is known for his acclaimed roles in the films “Ghosts of Mississippi,” “In Love and War,” “Nixon,” and “Casino,” as well as playing the comical voice of Hades in the animated film and television series “Hercules.” He was given a star on the Hollywood Walk of Fame in 1998.