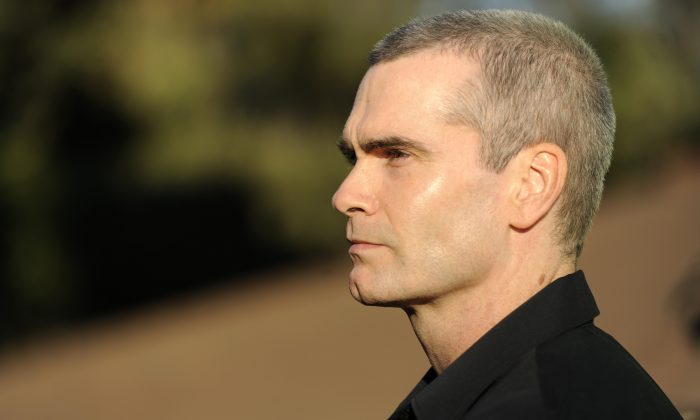 Trump is the frontrunner among the Republicans, leading by a sizeable margin in most polls and arguably the most-talked about candidate in either party.

But Rollins told the Daily Beast he believes Trump is only running to entertain himself.

“He would be a disastrous president, but at the same time I don’t think he wants to be president. I think he’s a bored rich guy just being crass,” Rollins said.

Right before saying that, Rollins had said: “I’m not a Trump fan at all, but he will say what’s on his mind. Like, ‘No more Muslims!'” Rollins “snorted, amused.”

“You just said that. And of course in this country, a lot of people agree. Trump, one day he held up his cellphone and said, ‘Here’s Lindsey Graham’s number!’ I could not not laugh. That was FUNNY.”

He later said Trump “should shut up.”

Rollins supports Bernie Sanders, but isn’t optimistic about his chances, either.

“Bernie is not a factor. He’s not going to go anywhere,” Rollins said, sighing. “It very well could be Hillary, who I think will be astonishingly mediocre. I think she’s a brilliant woman, she’s just kind of status quo and we won’t get anywhere. That sucks.”