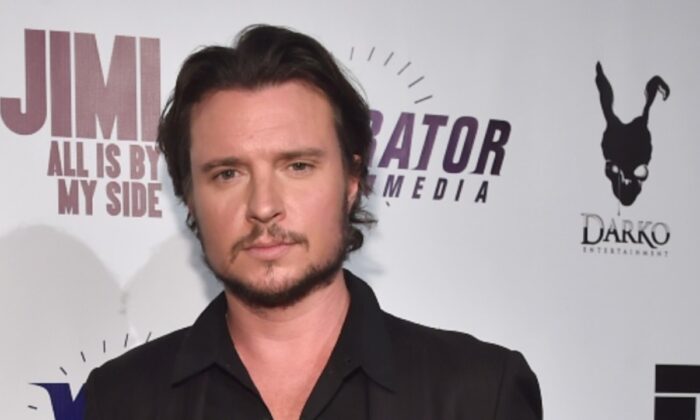 Heath Freeman arrives to the Los Angeles premiere of "Jimi: All Is By My Side" at ArcLight Cinemas in Hollywood, Calif., on Sept. 22, 2014. (Alberto E. Rodriguez/Getty Images)
Entertainment

Actor Heath Freeman, best known for playing the first serial killer on “Bones,” has died. He was 41.

“A brilliant human being with an intense and soulful spirit, he leaves us with an indelible imprint in our hearts,” his manager, Joe Montifiore, said in a statement to the Daily News. “His life was filled with deep loyalty, affection, and generosity towards his family and friends, and an extraordinary zest for life.” Montifiore did not have any further details, including a cause of death.

Freeman began his career on “ER,” then had appearances on shows including “Tru Calling” and “NCIS” before being hired on the Fox procedural “Bones,” on which he played Howard Epps.

Epps, who appeared in just three episodes, was a genius who killed young, blonde women after his mother trained him to believe females were impure.

Freeman later had roles in “The Closer,” “Raising the Bar,” and “12 Mighty Orphans.”

He was recently cast in Michael Polish’s “Terror on the Prairie” and wrapped production on “Devil’s Fruit.”

“I was just giving you a big wrap party hug a week ago. I wanted to keep you for a lifetime and now I am going to carry you for a lifetime in my heart. I didn’t know our journey would be cut this short and my heart is shattering,” Gina Carano, who co-starred in “Devil’s Fruit,” wrote on Instagram.

“I wanted so much more time to laugh, cry, create, live, love with your friends. Heath truly was so special, so fierce and precious, protective gentle, and brave. He made me feel safe. He took care of everyone around him. I am so blessed to know him for the time I did.”