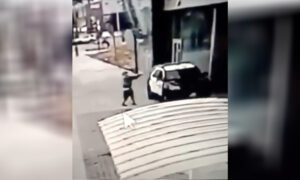 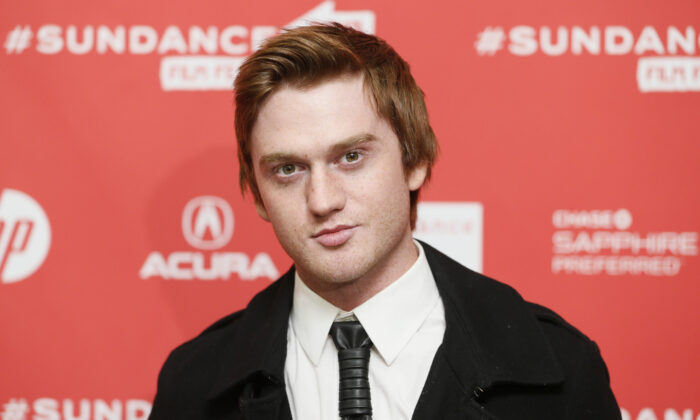 Eddie Hassell poses at the premiere of "Jobs" during the 2013 Sundance Film Festival in Park City, Utah, on Jan. 25, 2013. (Danny Moloshok/Invision/AP)
US News

GRAND PRAIRIE, Texas—The actor Eddie Hassell, known for his roles in the NBC show “Surface” and the 2010 film “The Kids Are All Right,” has died after a shooting in Texas, police said. He was 30.

The shooting happened early Sunday in the Dallas suburb of Grand Prairie, police said. Grand Prairie police said in a statement that officers responded to a report of a shooting and found Hassell suffering from gunshot wounds. He was taken to a hospital where he was pronounced dead, police said.

A representative for Hassell told Variety that the shooting appeared to be connected to a carjacking. Grand Prairie police said the motive remained under investigation, but that a car had been taken from the scene of the shooting.

No arrests have been made, but police said the car has since been recovered.