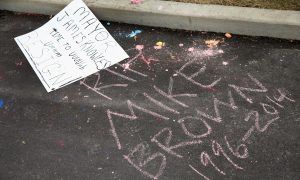 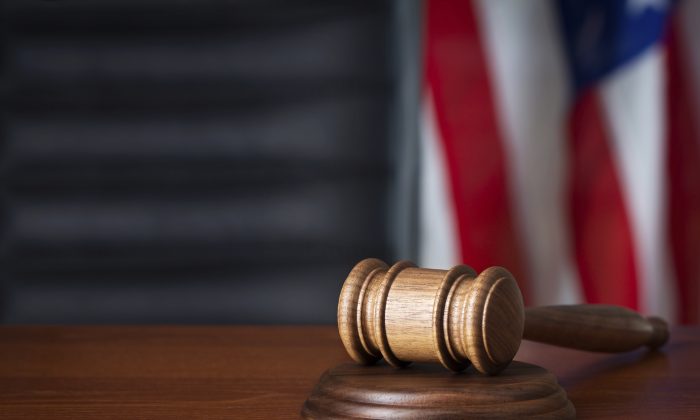 Activist Sentenced to 39 Years in Mental Facility for Stabbing Murder

Pablo Gomez Jr., a former UC Berkeley student and “queer alliance” activist convicted of a brutal 2017 stabbing murder, will spend his foreseeable future in a psychiatric facility instead of prison.

24-year-old Gomez was sentenced to 39 years to life, which will be served at a state mental hospital after the judge found Gomez not guilty because of insanity, reported The Mercury News.

Although “not guilty by reason of insanity” may mean a criminal could one day be released from a mental facility if no longer considered a danger to society. However, the judge said in court that if Gomez were ever restored to competency, he would be transferred to a prison to serve the remainder of his sentence.

Authorities say that on January 6, 2017, Gomez went to the Berkeley home of Emilie Inman, a 27-year-old middle school science teacher who was unknown to him. Gomez stabbed her repeatedly in the neck and abdomen using a kitchen knife. He then carefully hid the victim’s body, which took the police hours of searching to locate, according to Berkeleyside, citing court testimonies. Gomez went on to stab and slash his friend Kiana Schmitt, who managed to escape and survive to testify in the case.

Gomez fled to Southern California and was arrested the next day. Since his arrest, at least two psychologists examined Gomez’s mental situation, although it remained unclear from court records what their findings were, according to Mercury News.

After the ruling, around a dozen of Emilie Inman’s family members and friends spoke to the court that the idea that Gomez would be found not guilty by reason of insanity had broken their spirits.

“So who is responsible?” Nathalie Inman, Emilie’s mother, asked the court. “Apparently, no one.”

“We have to live with this absurd and heinous story, the story of Emilie’s death,” Inman told the judge, reported Berkeleyside. “Emilie’s absence is unspeakable and absolutely frightening. Please do not let this creature free in society ever again.”

Gomez identifies as non-binary, a self-description used by transgender individuals who identify out of the two sexes of male and female preferring “they” and “them” pronouns. He was involved in many progressive advocacy groups for social justice causes, including Black Lives Matter, climate change, and sexual violence. A senior fellow with Alliance for Climate Education, he spoke with former California Governor Jerry Brown at a climate change event. He was featured in the group’s article, which was removed after his conviction. He also appeared in a 2014 Vice documentary about climate change.