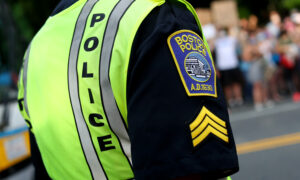 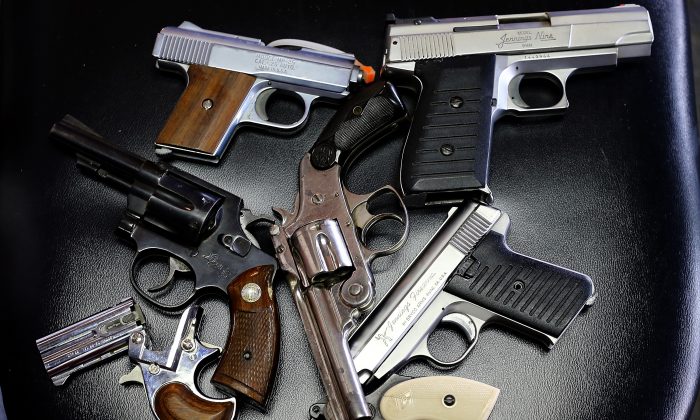 A concealed weapon carrier apparently shot and killed an active shooter in a Houston restaurant, according to reports on Monday.

The suspect apparently walked out to his car after an argument and came back with a gun. He fired several shots through the glass front door of the restaurant while it was full of people.

But little did he know, Anthony Yet, an investigator with the Harris County Attorney’s Office, pulled out his concealed service gun and shot the suspect. The unidentified man was pronounced dead on the scene, the station reported.

BearingArms.com, a pro-Second Amendment website, said that Yet had his service gun concealed while he was eating dinner.

The name of the suspect was not revealed. Other details were also not made clear by law enforcement. It didn’t appear that anyone was harmed–other than the suspect–in the confrontation.

Yet has worked for the Harris County Attorney’s Office for more than 20 years.

The incident happened after 10:30 in the evening on Sunday. However Harris County Sheriffs Office investigators worked through the night and were still on scene 10 hours later.

Investigators for Harris County Atty. Vince Ryan’s office mainly work on civil matters, and provide investigative of various legal matters that are the responsibility of the County Attorney. They do carry weapons and are trained peace officers. However it is not known at this point whether Yet shot with his service weapon or a personal weapon. He has been with Vince Ryan’s office for about three years.