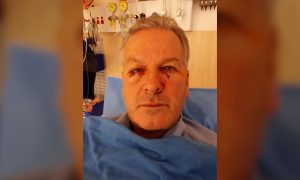 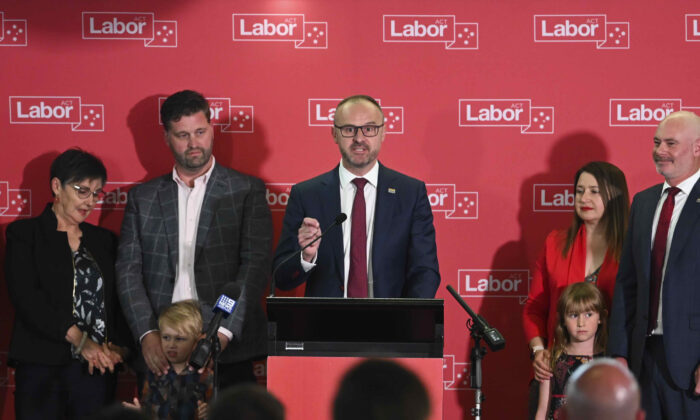 ACT Chief Minister Andrew Barr will hand down the territory’s 2020/21 budget against the backdrop of a marked recovery from the impact of COVID-19.

Tuesday’s budget will show a deficit of $603.1 million for 2020/21, an improvement of $306.4 million when compared to an earlier forecast in August as a result of a boost in the ACT jobs market and an improved growth outlook.

Barr, who is also the territory’s treasurer, delayed the release of the budget from last June because of the coronavirus crisis, which toppled the national economy into its first recession since the early 1990s.

Like other jurisdictions in Australia, the ACT’s budget bottom line has suffered, having been forecast to be a more modest $170.5 million deficit at the time of the 2019/20 budget review and before the pandemic set in.

However, an effective public health response to the virus has been a key factor in the ACT’s economic recovery, which has meant local businesses have been able to stay open and keep people employed.

The ACT government has announced a number of spending measures in recent weeks, including on health, education and tourism.

Health assistance includes $19 million to ensure a safe and efficient rollout of the coronavirus vaccine, which the government admits will be a major logistical and operational exercise.

COVID-19 has had a huge impact on Canberra’s tertiary education sector, through border closures and the loss of international students.

To assist one of the largest employers in the ACT, the government is establishing the Future Jobs Fund with an initial $9.2 million over two years.

This fund will help finance projects that create and protect local jobs in tertiary education, research and key industry sectors such as space, renewable energy and cybersecurity.

The ACT government will also support universities by offering payroll tax deferrals of up to $10 million per university to ease cashflow pressures.

Tourism in the nation’s capital has also suffered during the pandemic, which has prompted the government to launch a $1.5 million program of matched business funding to develop COVID-safe tourism products and infrastructure.

It will commit $4.5 million to improving the health of the territory’s waterways, while spending $2.6 million over the next two to four years to expand the territory’s homelessness and housing services.

At the same time, the government is sticking to an election commitment for a 10-year, $20 million healing and reconciliation fund to improve Aboriginal and Torres Strait Islander wellbeing.