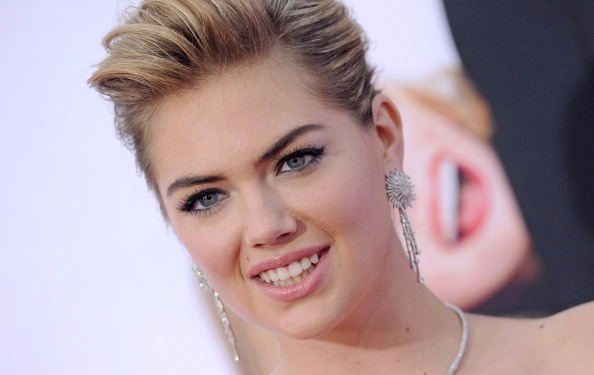 Actress/model Kate Upton. (Photo by Axelle/Bauer-Griffin/FilmMagic)
Across the Nation

Across the Nation: June 10

A child learns best when his family spends about 30 percent of household income on housing, according to a Johns Hopkins University study. When a family spends more than half, its children’s reading and math scores tended to suffer.

Sports Illustrated cover girl and supermodel Kate Upton turns 22 today. She is also an actress, a social media maven, and an equestrian champion.

During a commencement speech at American University in Washington, D.C., on June 10, 1963, President John F. Kennedy called on Soviet leader Nikita Khrushchev to work with the United States to achieve a nuclear test ban treaty.

An Alabama man accused of going on a shooting spree in a rural community was charged Monday with killing the man who molested his daughter more than a decade ago.