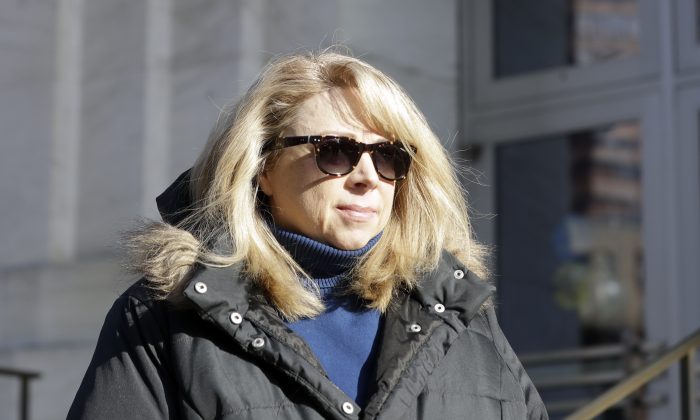 Diane Backis, of Athens, New York, pleaded guilty Monday in federal court in Albany to mail fraud and filing a false income tax return. U.S. Attorney Richard Hartunian said Backis not only diverted customer payments to her own accounts over a 10-year period, but also caused at least $25 million in losses to the Minnetonka, Minnesota-based company.

Backis, 50, was an accounting department manager at Cargill’s Albany grain elevators at the port whose duties included creating customer contracts, generating invoices and processing payments. In court, Backis admitted she sent customers invoices for animal feed at prices far below what her employer had paid, causing the company millions in losses. She had the customers send payments to her, bypassing Cargill’s corporate controls.

The tax fraud charge refers to Backis’ 2015 individual tax return, on which she declared $61,208 in income, omitting more than $450,000 she received that year by stealing Cargill customer payments, prosecutors said.

As part of her guilty plea, she agreed to pay at least $3.5 million in restitution to Cargill and to forfeit her house, an investment brokerage account and her Cargill pension benefits.

Cargill spokesman Pete Stoddart said the company has audited its controls and trading systems and confirmed this was an isolated incident by one employee at a single Cargill location. He said Cargill customers were not adversely affected.

Backis was released without bail and faces up to 20 years in prison when she’s sentenced on March 28.