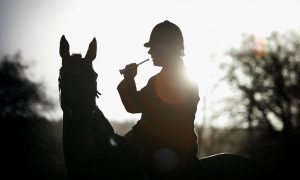 Rejection of Guns by Young Extends to Hunting
0 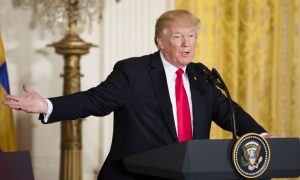 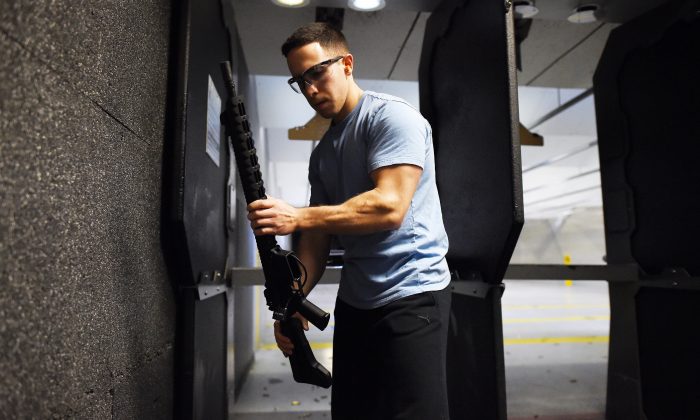 A man locks up his gun after a training at the RTSP shooting range in Randolph, N.J., on Dec. 9, 2015. (Jewel Samad/AFP/Getty Images)
US News

Accidental Shooting Deaths Halved in Past 2 Decades, Even With Increased Gun Sales

There appears to be a mix of factors behind the phenomenon.

Hunting accidents have declined, partly because of increased focus on safety and also because the number of hunters dropped by nearly 20 percent from 1991 to 2016, according to a federal survey (pdf).

However, there weren’t many hunting fatalities to begin with—112 in 1995, according to data collected by the International Hunter Education Association. The data is incomplete, but it appears to cover the majority of the country. The association stopped publishing the data in 2008, but even if the fatal accidents dropped to zero, it wouldn’t be enough to explain the drop in accidental firearm deaths.

There has also been a prominent push for the safe storage of guns. Gun makers have partnered with law enforcement for a nationwide education drive called “Project ChildSafe” that has distributed over 37 million gun locks. But that project only started in 1999, while the decline in accidental death rates started decades before, dropping about fourfold between 1974 and 1999, according to CDC and the National Safety Council nonprofit (pdf).

Gun rights advocate Dave Kopel suggested some of the accidents may have actually been homicides with a perpetrator looking for a defense argument. That may partially explain why accidental deaths declined in near-unison with murders in the 1990s.

Some have claimed that far fewer households now own a gun—31 percent in 2014 compared to over 47 percent in 1980, according to surveys by the National Opinion Research Center (NORC) at the University of Chicago (pdf).

However, several other pollsters report numbers nowhere near as low. An NBC News/Wall Street Journal Survey revealed 47 percent of households with a gun on the premises in March (pdf). Gallup reported 46 percent with a gun on premises in October.

Paradoxically, there was an estimated 11 percent decline in gun sales in 2017 with the election of President Donald Trump, who has been largely pro-gun rights, The DataFace reported.

“With the prospect of relaxed gun laws for the next four years, demand has diminished and guns sales in the US have waned,” the company stated.

This phenomenon may not last long, though. The Trump administration moved on Dec. 18 to ban bump stocks, which allow semi-automatic rifles to fire almost as rapidly as automatic ones. At least some gun rights advocates opposed the ban.

The gun industry has claimed credit for the dropping accidental gun deaths, pointing to its safety education efforts going back to at least the 1920s (pdf), including distribution of tens of millions of safety booklets and placing public service announcements in the media.

“The situation would be considered by many observers as proof that private safety programs can be more effective than government regulation,” said Kopel, associate policy analyst at the libertarian Cato Institute think tank, referring to declining rates of accidental gun deaths among children in a 1993 manuscript “Children and Guns: Sensible Solutions.”