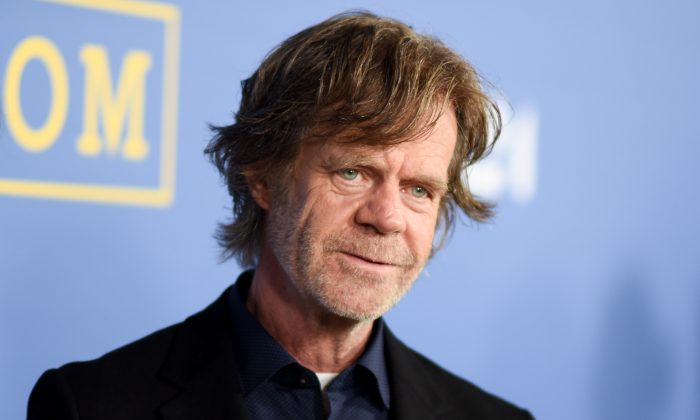 Academy member William H. Macy said that there is a lack of diversity within the Academy, adding that “we need more diversity.”

“My take on this story is that there is no conspiracy, it is the Academy. It is mostly a bunch of white guys. And I am guilty of it too. We gravitate to our own,” Macy told the Daily Mail.

“The only thing that the Academy needs to fix is that a lot of people that vote for it don’t see all of the movies, so you vote for the guy you liked last year… I didn’t see this film–but I always liked that guy, or I liked that woman! I think we need we need more diversity in the Academy is the way to fix this.”

Macy’s comments come after at least three black celebrities have announced their boycott of the upcoming Oscars, because the top 20 nominees–five each for best actor, best actress, best supporting actor, and best supporting actress–are all white.

Top snubs include three black actors, including Will Smith for his role in Concussion. Smith and his wife have said they’re boycotting the upcoming awards ceremony to highlight their stance on the issue.

Macy, one of the stars of best picture nominee Room, did slam the idea of quotas though, calling it “stupid.”

“That is stupid idea to have quotas, because what if there aren’t seven white guys that didn’t do a good job? You have to have four white guys, four black guys–no. It is all about the work,” he said.

“The problem is the Academy. One of the things I get about the award shows when I go in is that I know these people, some of them owe me money… it is real. If you win one of these years it is your peers, they really voted for you. So it is the make-up of the Academy that is the only problem.”