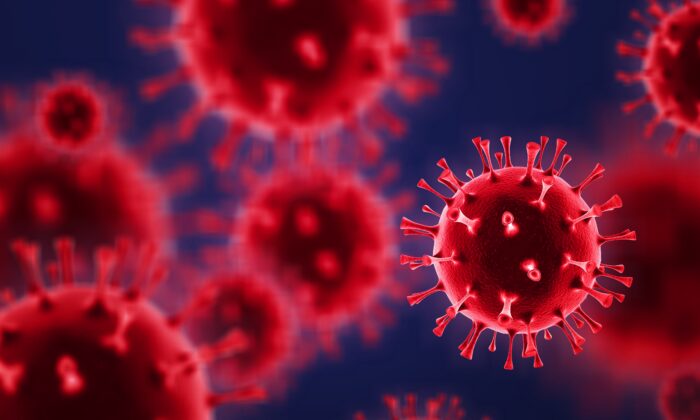 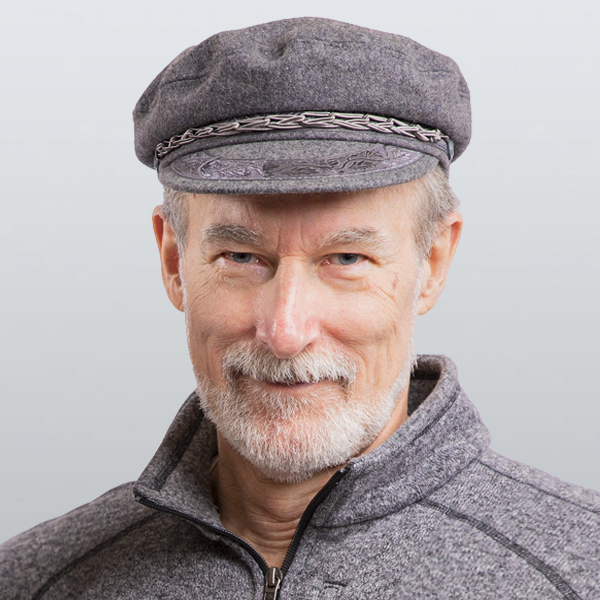 The sphere of public education has been subject to the same psychosis that has afflicted other spheres of society since March 2020. Those in charge of this sphere haven’t addressed the problem by encouraging scholarly debate and the exercise of the academy’s critical function.

Taking their cue from forces outside the academy, and from irresponsible elements within it such as the notorious pandemic modeling of the Ferguson team at Imperial College London, they have instead contributed to the general dysfunction.

Nearly two years on, academic bureaucrats in disposable plastic masks (whatever happened to the righteous revolt against single-use plastics?) still solemnly swear that we’re facing the most serious health crisis since the Spanish flu. That the infection fatality rate isn’t remotely like that of the Spanish flu isn’t mentioned. That their masks are designed to screen large droplets or dust particles, not tiny viruses or proteins, goes unremarked. That the vaccines they tout are incapable of eradicating the virus, while quite capable of doing serious harm to alarming numbers of people—including doctors—they don’t admit.

Nor do they point out that these “vaccines” aren’t, in fact, vaccines but novel genetic treatments with uncertain short- and long-term effects.

The academy, especially at the tertiary level, has largely failed the society it’s meant to serve. Heavily dependent on government funding, and to no small extent on pharmaceutical investments, it has put up almost no resistance to the quite deadly (pdf) coronavirus narrative or to government directives pursuant to that narrative. For the most part, it has merely echoed (where it hasn’t helped engineer) the media’s own talking points. Huge cracks in the narrative have been papered over. Students haven’t been taught to think critically about it or even to exercise a mild hermeneutic of suspicion.

Indeed, they have been shielded from those who do think critically.

The academy, moreover, has even taken to offering students, the great majority of whom aren’t naturally at risk from the virus, medical advice it’s not qualified to give, advice that in many places has morphed into a demand: “Get vaccinated, as soon as possible and as often as necessary.” Still worse, it’s standing by as pharmaceutical companies—the same companies that invest in university chairs mandated to promote popular uptake of their products—conspire (pdf) with governments to seduce even the very young, whose risk is close to nil, into their lucrative experiment with a hybrid immune system that functions by genetic manipulation; in short, with immune systems that will be permanently dependent on those products.

This, quite manifestly, isn’t a pandemic exit strategy—even if, as some contend, it’s for the elite an economic exit strategy. Ultimately, it’s an entrance strategy. We’re poised now on the threshold of a brave new world in which the natural will give way to the artificial, democracy to technocracy, liberty to bio-surveillance and control. The constitutional principles on which we have hitherto relied will mean nothing.

The coronavirus crisis, in other words, is a convenient tool by which we’re being levered into position for a “new normal,” whose architects promise security in exchange for what a free person can only regard as slavery. Anyone who doubts this should begin paying closer attention. The essential facts are well documented and profoundly troubling.

Other tools are being forged to complete the job. Our world is being made to reel from crisis to crisis. But the trampling of rights, of reason, of truth, of conscience, of individual responsibility and choice, already is taking place. A culture of fear and coercion, a punitive culture, is being constructed inside the walls of academia itself, as of virtually every other societal institution. In the name of COVID, we’re witnessing forms of discrimination and exclusion never before seen except under totalitarian regimes.

We who believe in freedom can only find all this extremely disconcerting. Lockdowns destroy lives and livelihoods. Perpetual masking and other antisocial measures disturb psyches and limit learning. Vaccine passports produce apartheid, separating obedient sheep from disobedient goats. Inoculations, even when not violently compelled (as Austria now threatens) are a shallow and perverse condition for belonging. We stand at the door of a biodigital world in which belonging itself will become an impossibly thin, purely numerical notion.

That’s the very opposite of what the academy ought to be encouraging. What especially disturbs dissenting educators is the mistreatment of students, who have been fed half-truths or outright lies both by those who know they’re lies and by those who haven’t troubled themselves to find out. Forcing experimental medicines on young people, while hypocritically branding those who dare to question the coronavirus narrative as a deplorable mob spreading “misinformation” and disease, is itself the work of a mob. Likewise, the unjust discrimination and dismissals that directly harm dissenters by depriving them of what they’ve earned and of their very capacity to earn.

People in the sphere of education who have seen or experienced such harms at first hand have begun banding together to demand change. They’re thinking outside the box in which so many of their colleagues have sought a false security. They’ve important things to say and powerful recommendations to make. They wish to stand in solidarity with the many others who are urging such changes, especially those in the fields of medicine (pdf) and law, and with the tens of thousands of people from all walks of life who are marching in protest at the undemocratic transformation of our society. God help us, some say. Yes, God help us break the spell and effect renewal while there’s still time!

Douglas Farrow
Follow
Douglas Farrow, professor of theology and ethics at McGill University, is a member of Résistance Scolaire–Québec–Academic Resistance (RSQAR) and of Canadian Academics for Covid Ethics (CA4CE).