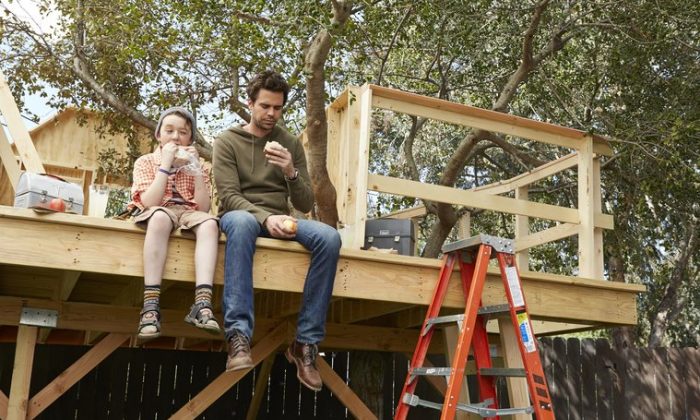 About a Boy Season 2: NBC Show Renewed; What to Expect in Season 1 Finale and Season 2

About a Boy scored strong ratings in its first season on NBC and earned a renewal.

The season 1 finale on May 13 will include Will completely heartbroken when Sam gets a job opportunity she can’t refuse in New York.

This prompts Fiona and Marcus to try their best to comfort him. Will turns to Andy for advice on how to best move forward.

David Walton (Will) told Collider that the finale “goes for the jugular.”

“I think people will talk about it because I don’t think a comedy has ever gone for it like this. But, people like to feel things,” he said.

Walton also said that putting Will and Fiona together would “ruin the show.”

“People always want that, but the minute we start doing that, you’ll lose something. I know there’s no plan for that. I do know, however, that in the season finale, and as we get closer to the season finale, there are some touching moments between us where we start to realize our shared love of this kid, that are really touching.”