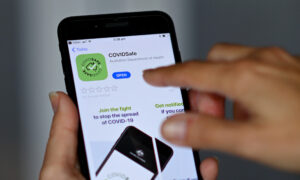 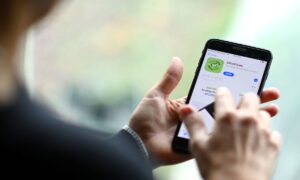 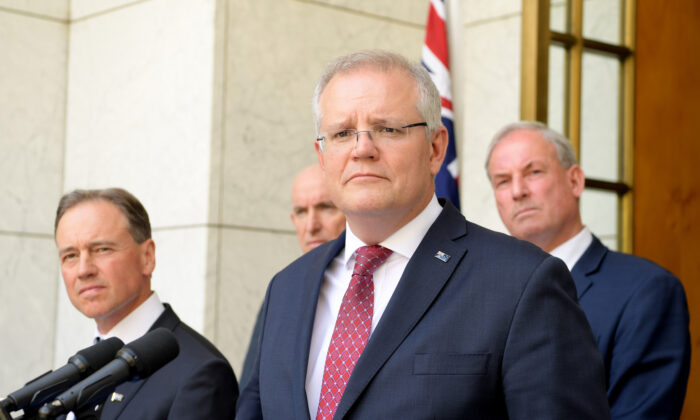 The prime minister’s office has delivered an official complaint to Australia’s national broadcaster, the ABC, over a story it ran online and on TV about the government’s “COVIDSafe” app on April 24.

The Australian reported that Chief Media Adviser Nick Creevey wrote to the ABC’s head of news Gaven Morris about journalist Dylan Welch’s reporting on the government’s “COVIDSafe” virus contact tracing app. According to The Australian, the prime minister’s office said the reporting was “unnecessarily alarmist.”

Welch had noted in his reporting that there was a possibility the “COVIDSafe” app’s data could be “obtainable by U.S. law enforcement” under the 2018 United States CLOUD Act.

Can the US obtain COVIDSafe data? The answer, for the moment, appears to be yes. @lb_online https://t.co/WThKCMnMBq

The Australian government awarded the contract for “COVIDSafe” data storage to America’s Amazon Web Services (AWS), a subsidiary of Amazon. The information is being held on a cloud-based platform that the federal government has assured Australians will be safe.

However, the CLOUD Act mandates that all American cloud service providers are required to produce, under subpoena, to any U.S. law enforcement agency, data held by them regardless of where in the world that data is stored.

Salinger Privacy, advisors to the federal government on privacy law and practice, said in a recent newsletter that the question over Australia’s data sovereignty with the CLOUD Act needed some clarity.

The newsletter said that although Minister for Health Greg Hunt said the health department’s Biosecurity Determination overruled the international law, the determination does not actually reflect that.

According to Salinger Privacy, the health minister’s Biosecurity Determination only applies to any “provision of any other Australian law,” and there is “no mention of trumping the laws of other nations.”

Australia’s peak legal body, the Law Council of Australia, has also said that they have some concerns with the Biosecurity Determination.

Law Council of Australia President Pauline Wright said on April 26 that there was ambiguity around whether “other laws authorising the issuing of law enforcement and intelligence warrants could override the prohibition on access,” provided by the Biosecurity Determination.

Wright called on the government “to make a firm commitment to introduce legislation on the first sitting day in May that will replace the Determination.”