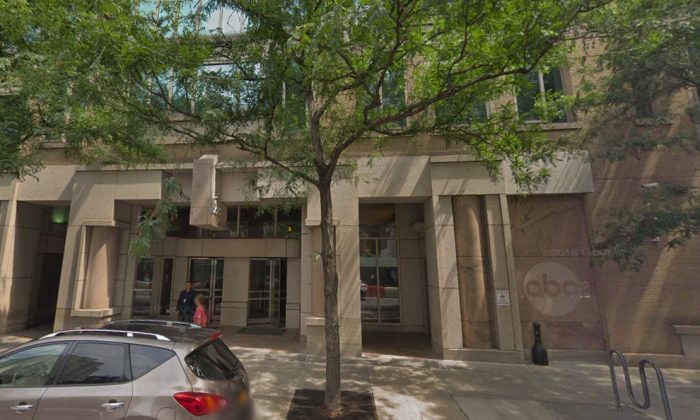 An ABC News producer who won an Emmy Award for her coverage of the Las Vegas mass shooting in 2017 died suddenly at age 27, according to reports.

Alexa Valiente died on April 5 after experiencing health problems for the past few months, ABC News reported on April 8 in announcing her death.

“Always a friendly face in the halls, she had an upbeat spirit, a curious and brilliant mind and a real passion to see the world,” ABC News chief James Goldston said in the report. “She will be deeply missed.”

Valiente worked on “Popcorn with Peter Travers,” “Nightline,” and “20/20.” For a “20/20” story, she won an Emmy for “Las Vegas: Heartbreak and Heroes,” which was done in the wake of the most deadly mass shooting in modern U.S. history. Stephen Paddock opened fire in October 2017, killing 57 people, but no motive has been established in the case.

“Fierce, funny and adventurous, that girl was a force who could light up a room,” said Katie Nelson, who is the executive producer for ABC News’s content, according to the report.

“Every Friday afternoon, with just enough people still in the office to enjoy it, Alexa would treat the staff to ‘Flashback Friday’—a weekly jam session at her desk where she’d play classics from Backstreet Boys, Usher and Britney Spears to sing and dance along to,” said Allie Yang, another staffer.

Travers, the host of the ABC celebrity news program, also said that “all of us at Popcorn and @ABC News are shattered by the death of our darling Alexa Valiente, who brought her talent, smarts and sense of fun to everything she touched,” according to a Facebook post.

He described her as someone who “came at life with a humanity that made room for all of us who were lucky enough to fly in her orbit.”

Valiente was a member of the Asian-American Journalists Association, which also issued a statement after her passing.

“AAJA is deeply saddened by Alexa Valiente’s passing,” the organization stated. “The AAJA family would like to offer our sincerest condolences to Alexa’s loved ones and to ABC News. She will be missed.”

“I met Alexa when I was an intern for @ABC in NYC,” wrote ABC7 reporter Gabriela Milian on Twitter. “We would grab coffee, and talk about the next state she was visiting because she had a goal of going to a new state in the U.S. every month! Can’t believe she’s gone.”

Valiente’s cause of death has not been revealed.

She is survived by her parents, Mante and Connie, and her siblings, Justin and Jessica.

All of us at Popcorn and @ABC News are shattered by the death of our darling Alexa Valiente, who brought her talent,…