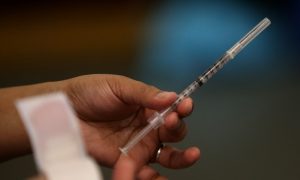 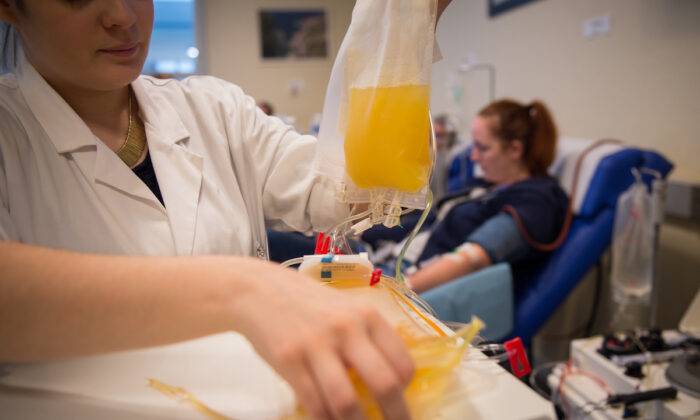 Despite a Food and Drug Administration (FDA) warning that giving young blood to older people might have adverse effects, blood infusion startup Ambrosia has reopened for business.

The Ambrosia Medical company sells blood plasma from donors aged 16-25 by the liter, claiming anti-aging benefits. They ceased offering the controversial treatment in February after the FDA issued a warning, that they have “significant public health concerns” about the practice.

“Simply put, we’re concerned that some patients are being preyed upon by unscrupulous actors touting treatments of plasma from young donors as cures and remedies,” the FDA said in the statement. “Such treatments have no proven clinical benefits for the uses for which these clinics are advertising them and are potentially harmful. There are reports of bad actors charging thousands of dollars for infusions that are unproven and not guided by evidence from adequate and well-controlled trials.”

Plasma makes up about 55 percent of the body’s total blood volume. When extracted out from pure blood, the plasma is a yellow fluid.

On its single-page website, Ambrosia once again offers transfusions at its San Francisco clinic. It charges $8,000 for a one-liter transfusion of “young-blood” plasma or $12,000 for two liters.

“Our treatment has been found to produce statistically significant improvements in biomarkers related to Alzheimer’s disease, cancer, inflammation, and stem cells in our clinical trial,” the website claims. “Patients have reported subjective improvements in athletics, memory, skin quality, sleep, and other areas.”

“I’m comfortable with going ahead and offering this treatment commercially to patients,” Karmazin told OneZero. He added that he has no plans to do further studies on the safety and efficacy of the Ambrosia treatment.

According to the FDA, blood plasma contains proteins that can help with blood clotting. If used correctly, plasma transfusions can help patients to manage excessive bleeding, such as in trauma cases, and to treat clotting disorders like hemophilia. But the federal health agency also said the alleged anti-aging benefits of plasma, as advertised by Ambrosia, seems to lack a scientific basis.

“There is no proven clinical benefit of infusion of plasma from young donors to cure, mitigate, treat, or prevent these conditions, and there are risks associated with the use of any plasma product,” the FDA said in the statement. “These treatments using plasma from young donors have not gone through the rigorous testing that the FDA normally requires in order to confirm the therapeutic benefit of a product and to ensure its safety. The reported uses of these products should not be assumed to be safe or effective.”