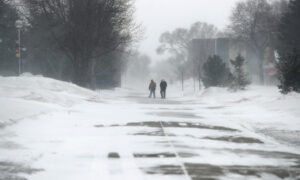 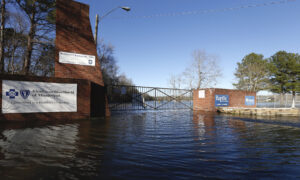 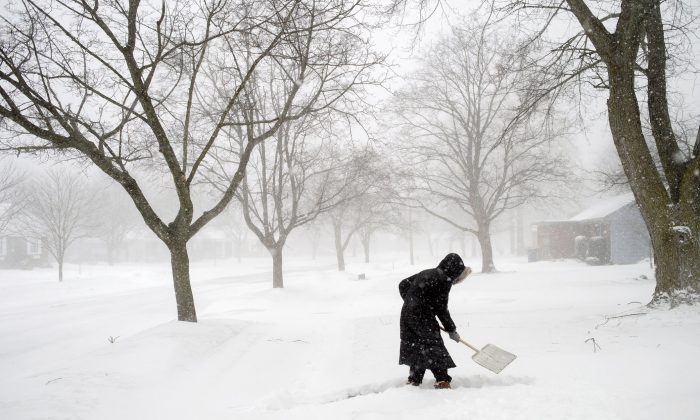 As winter ends and spring begins, a coast-to-coast storm with blizzard conditions, strong winds and heavy rains will barrel across the U.S. Wednesday through Friday.

The vast storm will “impact almost every state in the lower 48,” says CNN meteorologist Dave Hennen.

The weather system is expected to produce “a band of possibly heavy snow from the central Rockies northeastward” on Thursday, tweeted NOAA’s Weather Prediction Center.

Thursday is also the vernal equinox, marking the start of lunar spring.

“Late winter storms are nothing new,” CNN meteorologist Chad Myers says,”but they differ from mid-winter events due to the increased moisture content in the slightly warmer late-season air. They have much more potential to put down that very heavy ‘snowman’ snow to the north and create severe storms, including tornadoes, to the south.”

While this thick band of snow will settle in areas to the north, heavy rain and severe storms are forecast from the southern Plains to the Ohio and Tennessee valleys.

The Storm Will Begin to Take Shape Wednesday

On Wednesday, the storm will develop over the southwest corner of the country before diagonally traversing toward the northeast.

Nearly a foot of snow could fall in Flagstaff, Arizona, and surrounding mountains over 6,000 feet in elevation.

On the warmer side of the storm, severe storms are possible for the second day in a row across Texas and Oklahoma.

Damaging winds, hail and tornadoes are likely, even into the overnight hours Wednesday night into Thursday.

On Thursday the Heaviest Snow Will Hit the Central US

“By Thursday morning, blizzard conditions will spread through parts of the Rockies into the Plains, with heavy snow and high winds,” says Hennen.

“North to northeast winds 25-35 mph with gusts to 50 mph expected across the High Plains,” forecast the National Weather Service in Cheyenne.

The severe risk will shift east with the possibility of damaging winds and even tornadoes from Texas to southern Indiana.

By Friday, there will be a stark difference between temperatures on the north side of the storm and the south side, which will split the country in half.