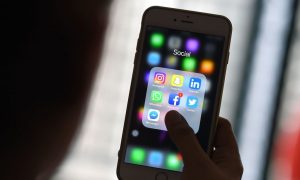 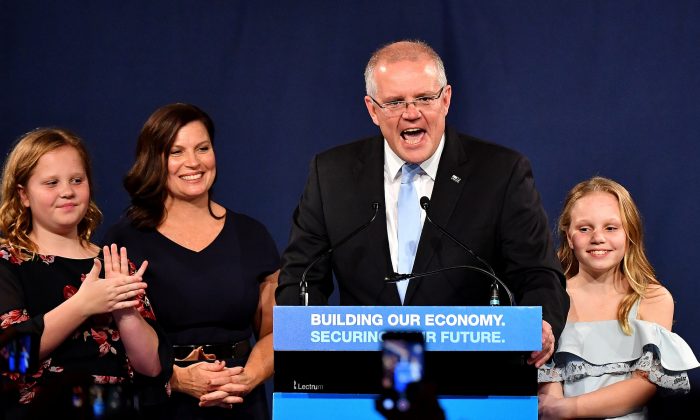 The election result surprised pollsters, punters, and most commentators. But as I argued early last Wednesday on the Spectator Australia site and then on 2GB, the defeat of Shorten and the return of Morrison government was predictable.

Apart from the ‘shy-tory’ problem where voters do not reveal who they are voting for, the pollsters underestimated how the approximately 15 per cent voting for small conservative parties sent their preferences to the Coalition.

Most pollsters relied on how this was done in the 2016 election. They concluded that 47 per cent of their preferences would still go to Labor.

But the circumstances at the election were very different from 2016. A Shorten government would confiscate self- funded retirees’ tax refunds on franked dividends and would vastly increase property and other taxes and costs. The leader most of them disliked, Malcolm Turnbull, had gone and Scott Morrison proved a vastly superior and popular campaigner.

Finally, Clive Palmer funded a campaign, which became more anti-Shorten after the preference deal. If it didn’t encourage people to vote for him, it certainly encouraged small party voters to avoid preferring Labor—even if they had usually or occasionally voted that way in the past.

I used two sets of statistics as indicators as to how small party voters would allocate their preferences. I assumed they would vote according to self-interest—the very basis of our economic system. One indicated whether the average income from franked dividends was above the national median. The second was the number of people claiming a loss on rental property. I then made a commonsense judgment balancing these against the 2016 allocation.

I assumed that anyone falling into either of these groups would be more likely to direct their preferences to the Coalition than they did in 2016.

To answer this possibility one or two pollsters actually asked small party voters where they would send their preferences. The trouble with that was that the sub-sample would be so small the margin of error would be too large to be meaningful. Assuming the preferences directed to the Coalition would be significantly higher than in 2016, it was a matter of making a common sense judgement as to whether this would result in the Coalition retaining or taking the seat.

Take for example Herbert held by Labor on an 0.002 margin with Newspoll reporting 28 per cent would vote for small parties. There are 9,532 families involved in negative gearing no doubt outraged over Labor’s property taxation changes. That is with husbands, wives, partners, and adult children probably at least 20,000 voters. I concluded that this—with disaffected tradesmen and farmers, Adani, self-funded retirees, the religious, free speech advocates and so on—should swamp the margin and hand the seat to the LNP. The result on Saturday evening was that the Liberals were leading 58:42.

Accordingly, I predicted the Coalition should do better than either the polls or the betting markets say. With the impact of the above factors, I concluded the Liberals should hold most of their seats and win more. I never expected I would be right on all seats, just on the overall result.

And that is precisely what happened. The mainstream media was surprised as they were with the 1999 referendum, Brexit, and Trump.

This article was first published on Spectator Australia.