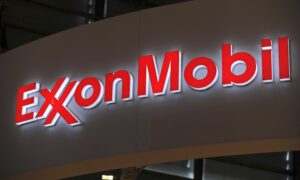 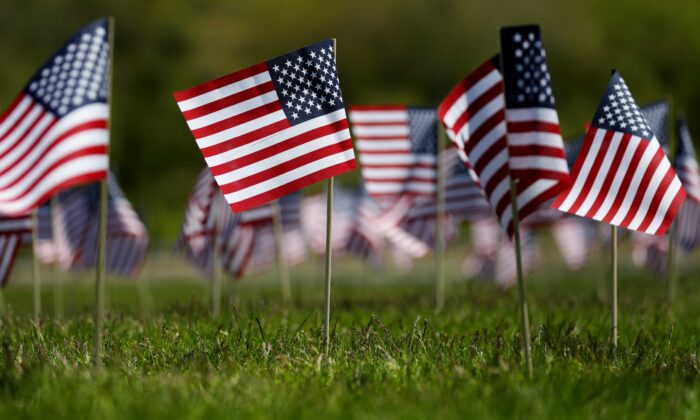 We Americans tend to look forward to the various holidays on the calendar. Sometimes we pause to ponder the meaning of these commemorative days; often we do not. Perhaps in your own experience, you can recall a Thanksgiving, an Easter, or an Independence Day when something happened that brought home to you the true meaning of the holiday.

The snow, the first of the season, was falling heavily as I drove to Grove City to see the Vietnam War film “Hamburger Hill” at the Guthrie Theater. The roads were getting slick; consequently, the traffic was unusually light as most people prudently stayed home. Indeed, there were only five of us scattered about the cavernous old cinema.

“Hamburger Hill” was a slice-of-life Vietnam War movie. It alternated between intense battle scenes, in which American infantrymen fought against an almost invisible enemy in a dense, steamy jungle, and vignettes of soldiers’ non-combat life, where the enemies were boredom and homesickness.

Unlike the Vietnam War movies favored by the critics, “Hamburger Hill” was non-ideological. It portrayed rather than preached. It showed the harsh, harrowing existence of a platoon of young men shedding blood, sweat, and tears to take control of one particular hill for some unspecified military objective in a war with an unclear political objective.

At the end of this sober, unpretentious movie, I walked to the back of the cinema, and paused to read the credits. I wasn’t alone. Next to me was a man about my age, sitting in a wheelchair.

In the flickering light bouncing off the screen, I could see that he was bearded, stocky—and legless. It didn’t take a Sherlock Holmes to figure out where he had lost his legs.

“Did you think the movie’s portrayal was accurate?” I ventured to ask.

“Yep, that’s exactly what it was like over there.”

I marveled at how courageous this man was to have sat through such a vivid portrayal of the horrors he had lived through.

After the credits ended, we headed out of the cinema together. We continued to chat as he wheeled himself down the sidewalk. I admired his lack of bitterness, his freedom from self-pity.

A flood of other thoughts was churning inside me. I thought of my wife’s cousin, who had written home from ‘Nam, saying that the war could be over in two months if only the politicians would remove the shackles from our military and let them win—Paul’s last message before his remains were shipped home to a family whose grief was compounded by the sense that his passing had been for naught.

I remembered, with revulsion, how some of my contemporaries had become so consumed with anger and self-righteousness that they scorned and ostracized GIs returning from Vietnam rather than welcoming them home.

I felt pangs of guilt about how, through some inscrutable decree of fate, the man beside me had been plucked from his loved ones and dropped into hell, while I stayed home and got to go out on dates and watch the World Series.

As we came to his customized car, with its “Disabled Veteran” license plate, I wanted so much to find a way to acknowledge the sacrifice he had made. Surely, he would have preferred to stay at home and live in peace than go to Vietnam; fear must have challenged him repeatedly, especially when he was wounded so badly; perhaps he even shared the widespread opinion that Vietnam was a stupid war—but in spite of all this, he put his life on the line when his country’s government called.

What could I possibly say to this man? How would he take it? Finally, with my heart pounding, worried that I might not say the right thing, I offered him my hand and said simply, “Thank you for your service to our country.”

His face lit up.

He was positively beaming as he gripped my hand firmly, looked up at me, and spoke words that I’ll never forget:

“You know,” he said with genuine gratitude, “that’s only the third time that somebody has ever said anything like that to me.”

What poignant words. I was so glad that I had heeded the impulse to thank him, to have given him such meager recompense for all that he had given in service to our country. I was also stunned to learn that one of our veterans—especially one who paid such a high price for service—had received so little recognition from his fellow citizens.

We parted then. I haven’t seen him since. But I carry the memory of his smile with me. This man touched my heart, and transformed Veterans Day from just another federal holiday when the banks and post offices are closed to an annual heartfelt remembrance of how blessed we Americans are to have countrymen like this man.

Wherever you are, my friend, I thank you from the bottom of my heart. And to all the rest of you veterans (including those of you now on active duty) thank you, too. We are forever in your debt.