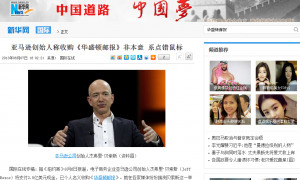 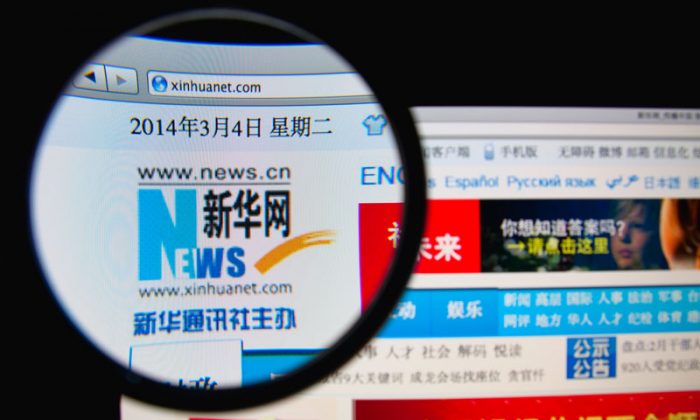 The deputy director and editor-in-chief of state-run Xinhua News Agency’s branch in Anhui Province is said to have committed suicide Monday night.

Song Bin was found dead in his office on the evening of April 28. According to Xinhua sources, Song suffered from depression and had hanged himself. He left a suicide note. The news was reported by overseas Chinese media and later by web portals in China.

Song had been working at the Anhui Xinhua Branch for many years and became the deputy director and editor-in-chief in 2009.

In light of a string of recent suicides by Chinese officials, some China analysts have expressed skepticism about whether Song’s death was by suicide.

Hua Po, a political observer based in Beijing, told NTD Television that Song “may have been involved in some complicated issue” and was “silenced.”

The last official who died under unusual circumstances was Li Wufeng, deputy director of the State Council Information Office. He died March 24 after falling from a building.

A number of other Anhui officials have also been detained for interrogation recently, including Jiang Shan, the Chuzhou Municipal Committee secretary.

Wang Beiji, a current affairs commentator, told NTD that with several propaganda officials being investigated or dying mysteriously, it is likely that the Party is now targeting the propaganda system in its anti-corruption campaign, purging officials considered politically unreliable, or actually corrupt.