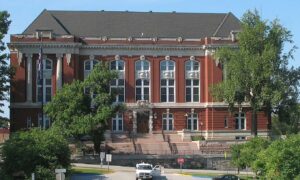 The Pandemic Spawns a Litany of Litigation
0 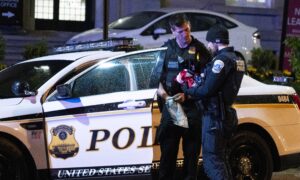 Policing During a Pandemic
0 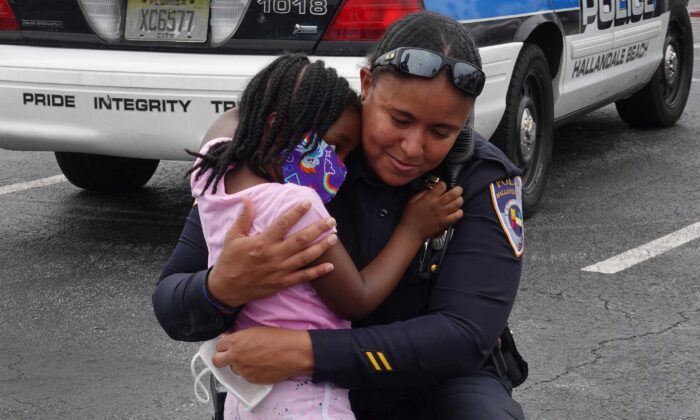 A Time of Reckoning to Repair Racial Tensions

If you don’t agree that black lives matter, you should stop reading now.

Conversely, if you believe blacks in America are victims of a deadly conspiracy of systemic police racism, you may want to look away. The facts simply do not bear out that claim.

Precise numbers are not known because, almost unbelievably, no one is keeping track. There is a federal law called the Death in Custody Reporting Act of 2013, but it has largely been ignored by both states, which are required to report such deaths, and the Justice Department tasked with compiling and analyzing the information.

To fill the void, in 2015, The Washington Post started keeping track of every on-duty police officer shooting. Let’s look at last year’s figures.

There were 1,004 police involved shootings in 2019. Of the 802 cases in which the race of the suspect was available, we see that 371 were white, and 236 were black. Given that blacks make up only about 13.5 percent of the U.S. population, African Americans were disproportionally killed more often than whites. Additionally, as the Post’s data shows, black suspects were more likely to be armed with a deadly weapon at the time of the fatal incident.

As for the oft-repeated claim that police routinely target unarmed black men, this startling fact from the Post’s 2019 tally: There were just 10 fatal cases involving a black citizen who carried no weapon. Make no mistake; one case is one too many. But 10 cases in a population of 330 million people is hardly a routine or “systemic” occurrence.

Now, let’s drill down on those 10 fatal cases. It is undisputed that in five of them, the perpetrator attacked the officer first either during the commission of a crime or as they were being pursued on outstanding warrants. In another case, the officer struggled with a mentally ill man suspected of burglary, and it was determined that his weapon discharged “accidentally.” That leaves four remaining cases—and in two of those, the officers were criminally charged. One policeman in Newark, New Jersey, is now charged with manslaughter, and another in Fort Worth, Texas, now faces trial for homicide.

Facts are facts. Street protestors who carry signs about black “genocide” or “white terrorism” in America are either grossly uninformed or lying for effect. Is there racism in the United States? Without a doubt, I’m sad to say. But last year was the safest year for suspects—black or white—since The Washington Post started tracking police involved shootings.

It was not, however, the safest for police. Forty-eight law enforcement officers were murdered on the job last year.

It is high time and positively right for us to question deadly police actions and to demand more accountability from law enforcement. It is also way past time for all citizens—especially minorities—to demand an end to gratuitous police brutality. Police work for us, and we all should be treated with respect.

By the same token, protestors must come to grips with some harsh realities. The biggest threat to people of color does not come from police; it comes from criminal elements within their own communities.

Crime is generally intraracial. White killers overwhelmingly slay other whites, and the same holds true in black societies. FBI statistics from 2018 concluded when a murder victim was black, 88 percent of the time, the culprit was also black.

“The truth is, there are some black folk who do bad things. The sad truth is that their victims are most often other black people,” professor John Hudgins wrote recently in the Baltimore Sun. Hudgins, an African American professor of sociology at Coppin State University, urges other blacks to look within to help end the violence.

“We must realize that some black people are a much greater threat to other black people than the Ku Klux Klan or the White Citizens’ Councils,” he wrote.

The scab that hid this nation’s racial tension has been torn off. We only heal if everyone accepts responsibility for their prejudices, admits their failures and marches forward in calm solidarity to bring this country together. Otherwise, welcome to the new normal.