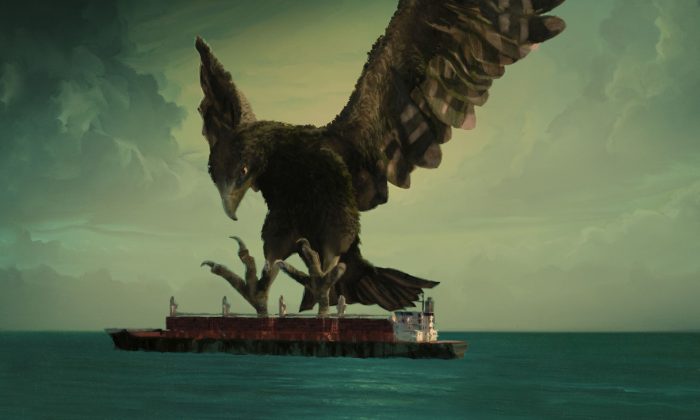 A Somali Pirate’s Tale of Survival Debuts at NYFF

“Last Hijack” tells the story of a professional Somali pirate, Mohamed, and the tension between his personal life and his dangerous life at sea. Just before Mohamed gets married his family and future in-laws tell him to quit his job, which was being condemned locally as well as internationally.

Although his life is well documented, the scenes at sea and the flashbacks of his early life rely on animation, as well as the audiences’ imagination.

The filmmakers are heralded for their boldness to be the first to tell the story from the perspective of a pirate, instead of simply demonizing the captors or taking the Western perspective like in the Hollywood thriller “Captain Philllips.”

At the NYFF, “Last Hijack” is part of the Convergence series which means it will have an interactive presentation component to the film which allows for a transmedia experience.

“Using data visualization, animation, live footage, and audio, the online experience paints a picture not of perpetrators of crimes and victims but of real people whose actions have an effect on the world around them,” NYFF writes.