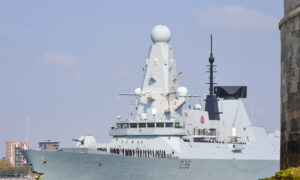 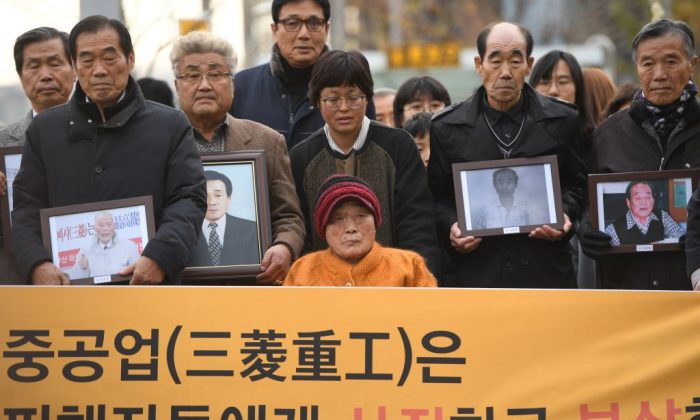 Kim Sung-joo (bottom C), a victim of forced labor by Japan during its colonial rule of the Korean peninsula from 1910 to 1945, and relatives of other victims arrive at the Supreme Court in Seoul on Nov. 29, 2018. South Korea's top court on Nov. 29 ordered a Japanese heavy industries giant to pay compensation over forced wartime labor, despite a previous 1965 settlement. (JUNG YEON-JE/AFP/Getty Images)
Viewpoints

A Serious Threat to the Japan–Korea Relationship

A legal saga spanning a century is setting two U.S. allies against each other 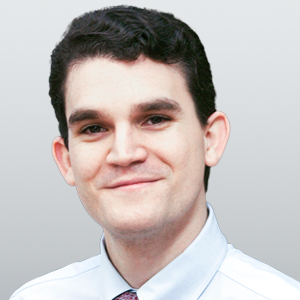 Japan occupied Korea from 1910 to 1945. Throughout the colonial period, Japanese companies employed Korean workers. These workers were promised pay at a scheduled rate. However, some of these wages were not paid, particularly after Japan’s government ordered the companies to turn over the pay into a central fund.

Japan unconditionally surrendered to the Allied Powers in 1945. Japan was then itself occupied by the United States. That occupation ended with the San Francisco Peace Treaty of 1951. Since 1951, Japan has maintained an alliance with the United States. However, Japan and Korea did not immediately normalize diplomatic relations, in part because of issues remaining from Japan’s occupation, and in part because of the Korean War, which eventually led to a split between ROK and North Korea (DPRK).

Because of the importance of reaching a resolution to labor-related issues, Japan and Korea agreed to a separate protocol, the Agreement on the Settlement of Problems Concerning Property and Claims on the Economic Cooperation Between Japan and the Republic of Korea.

Under the terms of the 1965 agreement, Japan agreed to pay $300 million to the ROK, along with $200 million in preferential loans. The money had various purposes, one of which was to “settle completely and finally” (AII, section 1) outstanding claims for unpaid labor by Korean workers against Japanese corporations. Both sides agreed that “no contention shall be made” regarding further claims (AII, section 3).

Japanese diplomats initially offered to compensate workers directly, but ROK negotiators asked instead for payment to the ROK government, for use on public works and other projects. Japan made that payment, on time and in full.

The ROK government initially did not to disperse any funds to workers. However, in 1971 and 1974, ROK established funds to reimburse workers. Nevertheless, many laborers still have not received full payment.

Chased Through the Courts

The Nippon Steel case began in 2001, when four Korean former workers sued the Nippon Steel & Sumitomo Metal Corp. in California for unpaid wages. The California court dismissed the case, holding that the 1965 agreement clearly precluded any further lawsuits on behalf of these plaintiffs, since it finally resolved any outstanding labor claims in the September 2001 legal case In Re: World War II Era Japanese Forced Labor.

The ROKSC remanded the case to the SHC, which now ruled for the plaintiffs. Defendants appealed to the ROKSC, which affirmed on Oct. 30. In this latest verdict, the ROKSC further argued that even if the 1965 treaty precluded further claims for back wages, plaintiffs could still sue for damages due to removal to Japan.

From a legal perspective, the argument put forward by the ROKSC seems clearly false. It is actually quite common for a defendant to settle a lawsuit without admitting any fault. In fact, in 1997, Nippon Steel itself agreed to pay $163,000 to eleven families in a private settlement without fault. That settlement is binding.

The decision in Nippon Steel will damage other nation’s confidence in ROK’s ability to negotiate international agreements. If ROK breaks binding contracts with other countries when it is to their advantage, there is no point for other nations to make compromises and politically difficult choices. Further, because of the precedent established by Nippon Steel, thousands of claims could be brought against hundreds of Japanese and American companies. Plaintiffs can sue corporations and win under the precedent set by Nippon Steel.

After winning a judgment, these plaintiffs can demand payment. If there is none, the plaintiffs can ask the court to enforce their holding. The court can then seize assets held in ROK to satisfy judgment. Because of the legal risk caused by Nippon Steel, Japanese and American corporations doing business in ROK may be forced to relocate assets that would be vulnerable to seizure. This would crucially impair a fundamental link between Japanese and Korean civil society.

The economic and cultural relationship between individual citizens within governments ultimately shapes the future of bilateral relations. By jeopardizing so much of the mutually beneficial economic partnership between Japan and Korea, Nippon Steel could catastrophically disrupt the American alliance system in East Asia.

Cory Evans is an assistant professor at Baruch College, the City University of New York. His research focuses on Japanese law and diplomacy in East Asia.