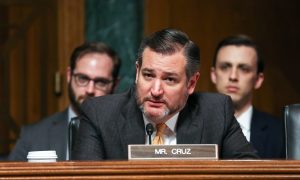 Ted Cruz Gets Haircut at Salon Whose Owner Flouted Orders
0 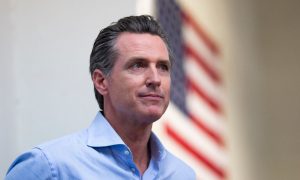 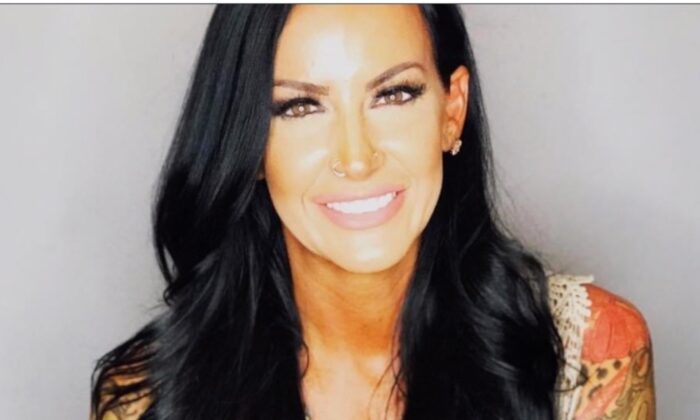 A salon owner who reopened her business in defiance of Oregon’s stay-at-home order has been fined $14,000.

Lindsey Graham, who runs Glamour Salon in Salem reopened her business on May 5 and has continued to operate despite Gov. Kate Brown’s executive order that requires businesses such as salons to remain closed, CNN affiliate KPTV reported.

Graham told KPTV last week that the move was necessary to pay her bills and provide for her family.

“At this point, I’m deciding that it’s more important for me to feed my family and pay the bills that are going to keep our home and our family alive than take the risk to remain being shut down for an undisclosed amount of time,” Graham said.

A receptionist for Glamour Salon confirmed the $14,000 fine to CNN and directed further questions to Graham’s email. CNN has sent an email to Graham, seeking additional comment.

A spokeswoman for Oregon’s Occupational Safety and Health Administration (OSHA) confirmed the fine, and said the penalty reflects “both the nature of the violation and the employer’s willful decision to violate the law.”

“She is unquestionably operating in violation of the governor’s executive order, designed to protect workers and the public,” she wrote in an email to CNN.

A GoFundMe page was created as a support for Graham and her husband following the closure of six businesses with little to no government help, according to the page.

“OSHA has determined unlawfully that my independent contractors are ’employees’ and are fining me [$14,000] and demanding I close my doors,” Graham wrote on the page.

Some Oregon Counties Have Begun Reopening

More than 30 counties in Oregon were approved to start reopening on May 15, the governor’s office said in a news release.

Under phase 1 of Gov. Brown’s reopening plan, several categories of businesses that had previously been ordered to close can now open their doors, as long as they comply with health and safety guidance.

That includes dine-in service for restaurants and bars until 10 p.m., personal service businesses, retail establishments, gyms, and other fitness facilities. Local gatherings of up to 25 people will also be allowed.

Marion County, where Glamour Salon is located, has not been approved to reopen. That means that Graham’s decision to operate is still in violation of the governor’s executive order.

Graham told KXL FM News 101 that she plans to fight the OSHA penalties.