A Republic If You Can Teach It 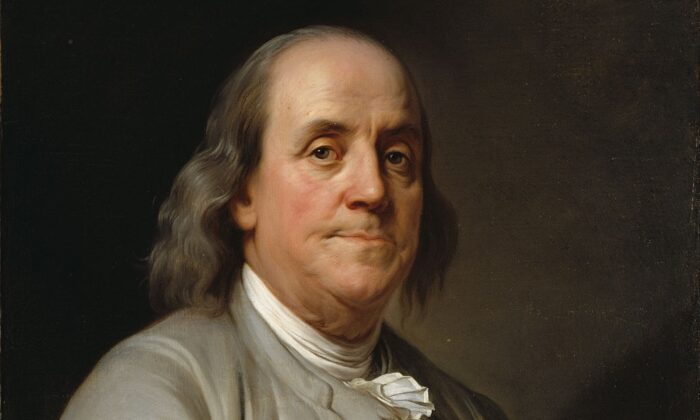 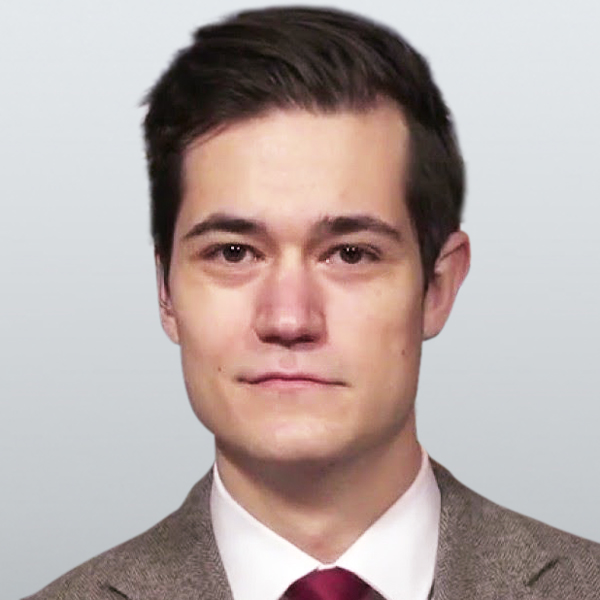 President Joe Biden has a civics lesson that he is fond of and regularly repeats. It is about how the United States is unique in the world because of the founding ideals enshrined in the Declaration of Independence.

“Unlike every other nation on Earth, we were founded based on an idea,” he notes before adding that “while we’ve never fully lived up” to those principles, “we have never given up on them.”

An overwhelming majority of Americans, 89 percent, agree that a civics education about those founding principles is “very important.” And yet, a similar majority across the political spectrum, 71 percent, do not believe that their children receive “an honest picture” of American history in school.

Those are among the findings from a recent nationwide survey conducted by RealClear Opinion Research in concert with the conservative Jack Miller Center. Americans overwhelmingly express a healthy appetite for civic education but report a general dissatisfaction with what they believe is currently offered in K–12 classrooms.

The survey of more than 1,000 parents comes at a moment of intense debate over not just U.S. history but over the durability of democracy itself. And while plenty of politicians fall back on eloquent words about abstract ideals, basic civic literacy continues to decline.

One recent poll found that only 2 in 5 Americans could name all three branches of government. Another similarly disappointing statistic: just 1 in 3 knew that the Constitution was the supreme law of the land. That isn’t a trivial failure. Parents who responded to the RealClear survey believe lagging civic literacy represents a significant failure in education today.

To fix this, a majority want curricula to focus on the fundamentals. Some 70 percent believe that the priority of any civics education ought to be on teaching students the basics of the American political system, such as the history and ideas behind the Declaration and Constitution. Just 22.8 percent, by contrast, reported that the priority should be instructing students how to “promote change in government.”

And while conservatives and liberals certainly disagree about the nature of many historical figures, an overwhelming majority, 92.5 percent, believe that history should be taught “honestly with the understanding that we can teach a person’s achievements even if their views do not align with values today.”

That was a flashpoint during the previous administration, particularly ahead of the 2020 election, as Republicans worried publicly that “cancel culture” was erasing American heritage. At the foot of Mount Rushmore that summer, President Donald Trump warned that “our children are taught in school to hate their own country,” adding that students were indoctrinated “to believe that the men and women who built it were not heroes, but that they were villains.”

To combat what they saw as liberal activism in the classroom, particularly to rebut The New York Times Magazine’s 1619 Project, which reframed American history around slavery, the Trump White House organized the so-called 1776 Commission, which advanced a conservative idea of “patriotic education” grounded in the idea that the country was founded in principles of freedom, not oppression.

Historians on the right and left subsequently had a field day fact-checking both products. But while cable news played footage on loop of demonstrators tearing down statues of historical figures for failing to live up to modern standards, voters are not nearly as divided.

Republicans and Democrats have different interpretations of certain historical episodes. How could they not? Disagreements and debate about politics are as American as apple pie. Yet conservatives, 97.9 percent, and liberals, 86.7 percent, agree that, regardless of whether a historical figure has fallen out of favor in light of modern values, their history should still be taught.

And both camps are hardly as dour about the country as some politicians or most cable news coverage would suggest. Seventy-six percent of Republicans say that their children feel “gratitude” or “pride” when they see the American flag. By comparison, 48.6 percent of Democrats reported the same. Another 42.9 percent of that party said that, if anything, their children experienced “indifference” at the sight of the stars and stripes.

Democrats are much more likely to believe that public schools provide a fair and balanced view of history (62 percent), that a public school system funded by tax-payer dollars is the best place to deliver those lessons (85.7 percent), and that students are free to speak their minds in the classroom (45.5 percent). Republicans, meanwhile, think the classroom doesn’t foster a free exchange of ideas.

More than half of GOP parents said that they did not believe their children were free to speak up and share their views in civics class. An overwhelming number, 86.6 percent, reported that they thought public schools “are promoting a politically liberal agenda.” A majority of those parents, 77.2 percent, said that they prefer a school system that allowed them to direct their tax dollars to public, private, or home schools on behalf of their children.

Overall, despite the partisan divide, Republicans and Democrats agree that a civics education about the republic is necessary if the country is to keep it.

Philip Wegmann
Philip Wegmann is White House correspondent for Real Clear Politics. He previously wrote for The Washington Examiner and has done investigative reporting on congressional corruption and institutional malfeasance.