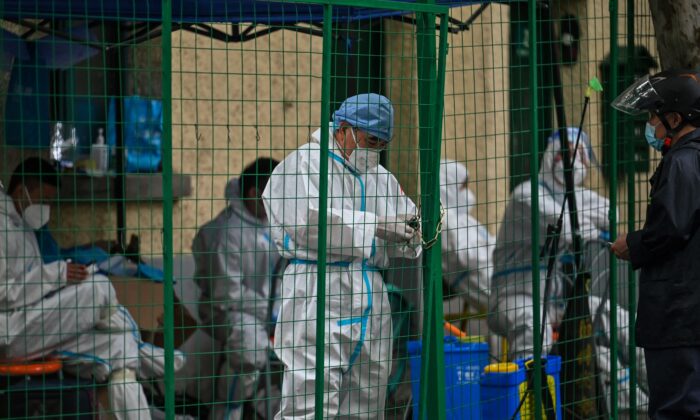 A recent survey of European businesses shows nearly a quarter of companies are considering leaving China due to Beijing’s stringent COVID-19 measures.

The report showed a significant drop in European business confidence.

In the news release, Bettina Schoen-Behanzin, vice president of the European Chamber, said, “Increasing numbers of European businesses are putting China investments on hold and re-evaluating their positions in the market as they wait to see how long this uncertainty will continue, and many are looking towards other destinations for future projects.”

More than 40 percent of respondents reported that they missed business opportunities in 2021 due to market access restrictions or regulatory barriers, a continuation of a trend that has changed little over the past seven years, according to the report.

According to BCS, 54 percent of respondents expect “an increase of regulatory obstacles in China over the next five years, the highest level recorded since 2018. Nearly a third expect no improvement to the status quo.”

The report indicated that 26 percent of manufacturers are accelerating the localization of their China supply chains while moving production of global products out of the country.

Among manufacturers, 35 percent are operating at full capacity. For those unable to operate at full capacity, the majority (71 percent) encountered difficulty moving between facilities and home, according to the survey conducted on June 7–9.

Among the respondents, 87 percent reported the negative impact of COVID lockdowns on company revenues.

Wu Wei contributed to this report.