Why Do Our Intelligence Agencies Keep Lying to Us?
0
Share Now
TelegramFacebookTweetEmailTellMeWeReddit
Copy Link 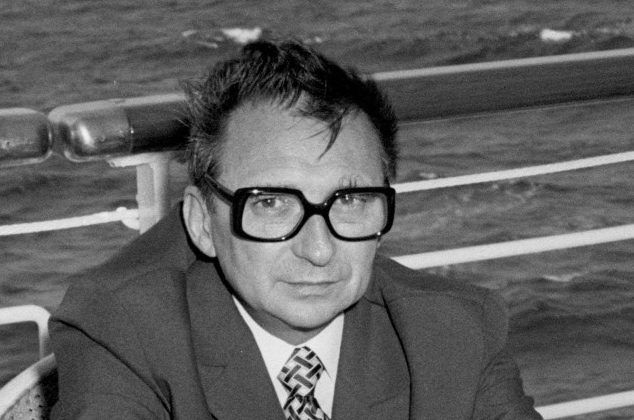 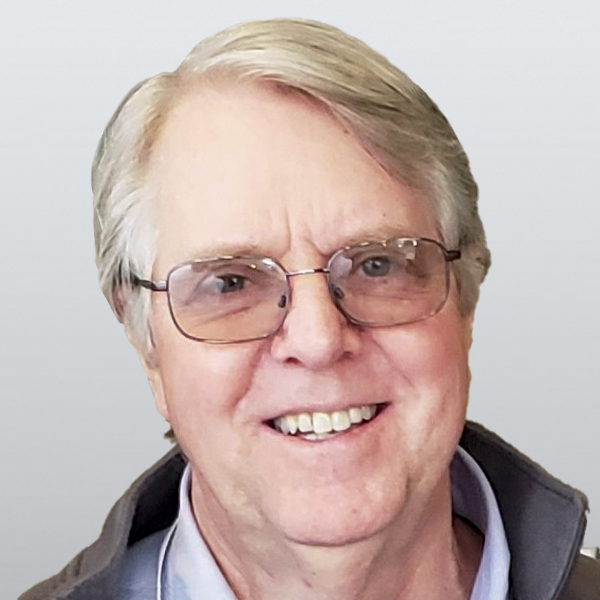 A man walked into the American Embassy in West Germany in late July, 1978. He said he was a senior officer in an Eastern European Intelligence Service and wanted to defect to the United States. Would he be accepted?

The CIA people needed his name. If he identified himself, he said he could never return home. He walked outside and pondered his future. Finally, he went back in and told them he was Lieutenant General Ion Mihai Pacepa, Acting Director of the Romanian Foreign Intelligence Service, the DIE.

Few were familiar with his name, and no one knew what he looked like. It was a poser.

At the time, I was a Special Agent in the FBI in the Washington Field Office, having attended language school a few years before and was a fluent Romanian speaker. Fortunately, my partner, Warren Rowlands, and I had been on surveillance the previous April when the Romanian diplomatic corps in Washington held a picnic where the general was present. On a wooded pathway, I had seen him up close.

The CIA flew him around the world in a C-151, arriving at Andrews Air Force Base on a sunny day. Two-dozen dignitaries were there to meet the man with a red carpet laid out. The plane landed and a gangway was rolled over to the door. The general stood on the platform and breathed in his new country. The head of the CIA’s resettlement branch rushed back to Warren and me, stuttering, “Is it him?”

We could not help but toy with him. Warren said, “I don’t know, he is pretty far away, and we saw him so long ago.” This went on a moment longer, then I nodded, “He’s your man.”

The official was ecstatic, and so began Ion Mihai Pacepa’s life in America.

Debriefing began the next day. Defectors are asked their knowledgeability, what topics they know best. As the head of Romanian Foreign Intelligence, Pacepa said, “In five years I will begin to forget things you haven’t asked me.” He was right. It went on three days a week for months, writing our interviews on the off days. He personally knew every senior-ranking bad guy in the world, including Chairman Mao, North Korea’s Kim, Yasser Arafat, and a string of Soviet and KGB leaders. His knowledge was encyclopedic.

When he made the decision to defect, he visited the directors of the other Eastern European intelligence services so he would have more information on our Cold War enemies.

His opinion was so valued he became a tacit advisor to presidents of the United States, beginning with Jimmy Carter.

There are two sounds in the English language that appear in no other. The “th” sound from “the,” and the “r,” as in “run.” One of the hardest words for any new English speaker is the number “three,” putting both sounds together.

Pacepa had a real problem with this, and his language instructor couldn’t get past it. During one session, I explained that the teeth are separated and the tongue is put out just past them, then quickly withdrawn, thus giving the “th” sound.

He practiced a couple of times, then we moved to a mirror. He pronounced it perfectly, but became upset, which I did not understand. He said, “I will not stick out my tongue at the President of the United States!” From then on, all his “threes” were “trees.”

When he left Romania, no one knew his plans. That didn’t stop a very paranoid President Nicolae Ceausescu from believing it had all been a grand conspiracy. Pacepa had been both his intelligence chief and closest advisor. Ceausescu even had a nervous breakdown.

People back then, and even internet trolls today, are quick to toss around terms like “plant,” and “double agent,” describing any defector, including General Pacepa. They have read too many Robert Ludlum novels and watched too many Tom Cruise “Mission Impossible” movies, with no understanding of the real world of counterintelligence. If you want to send a “plant,” try a Colonel, but not the man in charge.

A Man of Principle

Here is an example of Pacepa’s moral compass. I had recruited an intelligence officer in the embassy who told us of the DIE’s intelligence plan to destroy the reputation of the head of the Romanian Orthodox Church in America, Bishop Valerian (Trifa). Romanian Intelligence General Gheorghe Anghelescu provided the Department of Justice with information fabricated by DIE technicians.

The Office of Special Investigations (OSI), tasked with ferreting out former Nazis in the United States, had eaten it up, ignoring our sensitive source. But when Pacepa arrived, he added more details, including how they created documents and faked photos of Trifa wearing Nazi insignias. OSI did not want a record made of any of this.

However, with General Pacepa’s full cooperation, I wrote a nine-page letterhead memorandum because we both saw this as a travesty of justice. No matter, OSI pursued the case relentlessly, not disclosing the exculpatory information to Trifa’s attorneys and even convincing the judge not to review it. Eventually, they were successful in having the Bishop deported.

Writing the memorandum was akin to biting-the-hand-that-feeds-you, for both the general and me, but we agreed it was the right thing to do. (Trifa’s reputation was never properly rehabilitated, and current recorded history still bears the scars of this miscarriage of justice.)

The senior OSI attorney wanted to have me fired, which only further inspired the general. We discussed his writing a book when his language ability improved. It would tell the devastating truth about communism in his homeland. That eventually became “Red Horizons,” a worldwide bestseller that President Reagan said was his guide to dictators. It was read, chapter-by-chapter, over Radio Free Europe. The evils of Ceausescu’s regime were revealed to his people.

More than Lech Walesa and Pope John Paul II in Poland, Pacepa was the first to light the fuse in Romania, which finally exploded into their revolution, taking down their horrible leader. General Pacepa was a very significant piece of the puzzle that brought down the Berlin Wall and ended the Cold War. We should all be very grateful to him.