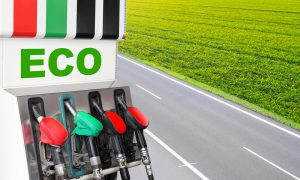 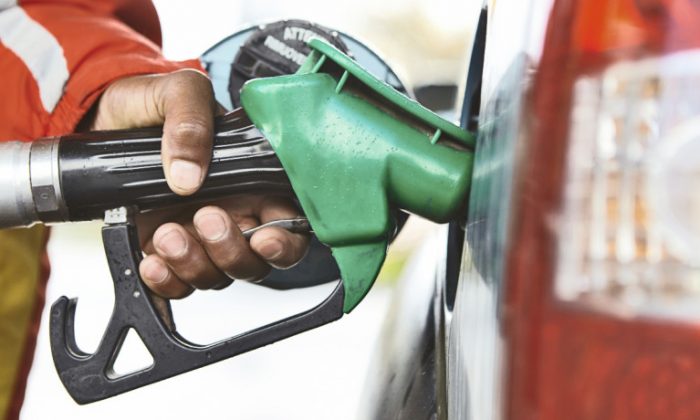 A plant-based gasoline replacement that uses straw, corn stalks, or even municipal green waste could open up a much larger market for renewable fuels. (Credit: iStockphoto via Futurity.org)
Science

A New Way to Turn Plant Waste Into Gasoline

Chemists have developed a cheap way to convert cellulosic materials such as corn stalks and straw into gasoline-like fuels.

“What’s exciting is that there are lots of processes to make linear hydrocarbons, but until now nobody has been able to make branched hydrocarbons with volatility in the gasoline range,” says Mark Mascal, professor of chemistry at the University of California, Davis.

Traditional diesel fuel is made up of long, straight chains of carbon atoms, while the molecules that make up gasoline are shorter and branched. That means gasoline and diesel evaporate at different temperatures and pressures, reflected in the different design of diesel and gasoline engines.

Biodiesel, refined from plant-based oils, is already commercially available to run modified diesel engines. A plant-based gasoline replacement would open up a much bigger market for renewable fuels.

The feedstock for the new process is levulinic acid, which can be produced by chemical processing of materials such as straw, corn stalks, or even municipal green waste.

It’s a cheap and practical starting point that can be produced from raw biomass with high yield, says Mascal, lead author of a paper published in the journal Angewandte Chemie.

“Essentially it could be any cellulosic material,” he says. Because the process does not rely on fermentation, the cellulose does not have to be converted to sugars first.

UC Davis has filed provisional patents on the process. Coauthors on the paper are postdoctoral researchers Saikat Dutta and Inaki Gandarias.