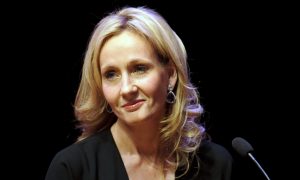 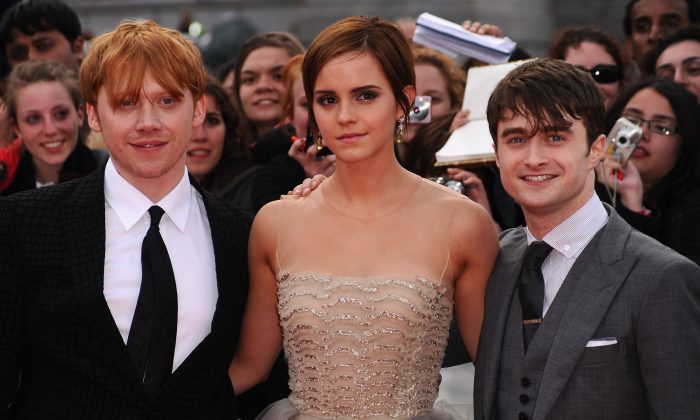 A New Harry Potter Book Is Coming Out This Summer

Get ready for a new installment in the “Harry Potter” series.

“Harry Potter and the Cursed Child, Parts I & II,” based on a new 2-part West End play based on a story co-written by J.K. Rowling, will be released on July 31 of this year.

The addition to the series is a script book of the play “Harry Potter and the Cursed Child,” which is scheduled to premiere on July 30 at the Palace Theatre in London’s West End. The new story is a collaboration by Rowling, Jack Thorne, and John Tiffany, with Thorne authoring the play.

The new book picks up where the epilogue of “Harry Potter and the Deathly Hallows” left off, with Harry waving goodbye to his children as they depart on Platform Nine and Three-Quarters for Hogwarts, 19 years after the climactic battle in which Voldemort was defeated.

For the production, British veteran stage actors Jamie Parker, Noma Dumezweni, and Paul Thornley have been cast as Harry, Hermione, and Ron, respectively.

A range of new material is being prepared for publication in 2017 to coincide with the 20-year anniversary of the U.K. debut of “Harry Potter and the Philosopher’s Stone,” including brand new editions of books from the “Harry Potter” universe, such as “Fantastic Beasts and Where to Find Them,” “Quidditch Through the Ages,” and “The Tales of Beedle the Bard.”

A special illustrated edition of “Harry Potter and the Chamber of Secrets” will also be coming out in October.