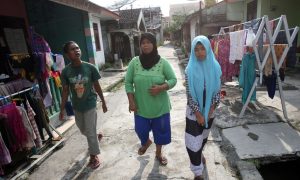 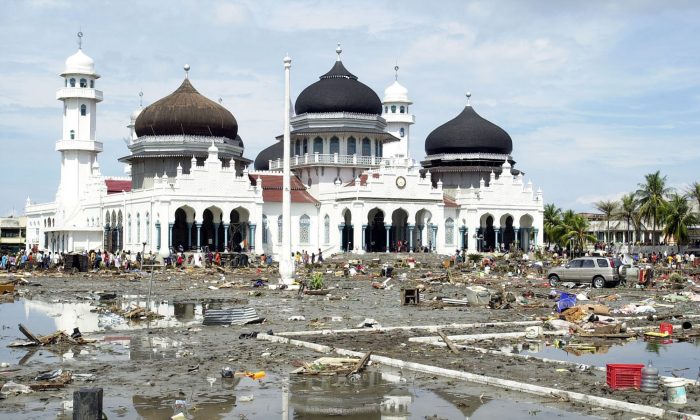 The Indonesian province of Aceh has made a remarkable recovery a decade after a devastating tsunami.

The transformation owes much to an unprecedented international response that raised billions of dollars for relief and reconstruction, researchers say.

Nearly a quarter of a million people died and many more suffered during the Indian Ocean tsunami of December 2004. Aceh sustained the heaviest damage and had the most casualties: more than 220,000 people died, another 500,000 were left homeless, and more than 116,000 houses were destroyed.

“Traveling through the areas that 10 years ago were scenes of total devastation, it is now increasingly hard to find signs that the tsunami ever occurred—except that most of the facilities and services are better than they were before,” says Craig Thorburn, a geographer at Monash University.

The substantial financial investment was not the only factor at work, Thorburn says. In August 2005, a peace treaty ended the long-running armed conflict between Acehnese separatists and the Indonesian military.

“The highly visible and largely successful rehabilitation and reconstruction of the province’s physical infrastructure and facilities has been accompanied by social and political changes hardly imaginable a decade ago.”

There have been some exceptions to the success story. In particular, some people in villages that had to relocate are still struggling to resume productive lives, with many households lacking a reliable income source.

But most people in the study, even those who had lost assets or livelihoods, say conditions are better than they had been before the tsunami.

“There were the obvious material improvements such as roads and electricity, and the relief of peacetime after years of conflict,” Thorburn says.

“But people also felt more empowered because they had gained skills from their involvement in the recovery programs, and because they had increased confidence that their leaders were able to tackle problems as they arose.”

The Aftermath of Aid project is continuing, and will inform policy recommendations for both Australia and Indonesia, as well as international disaster relief organizations, according to the new report that was commissioned by the Disaster Response Unit of the Australian Embassy in Jakarta (DFAT).