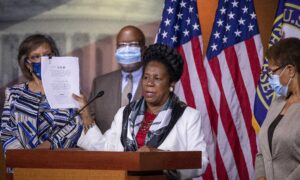 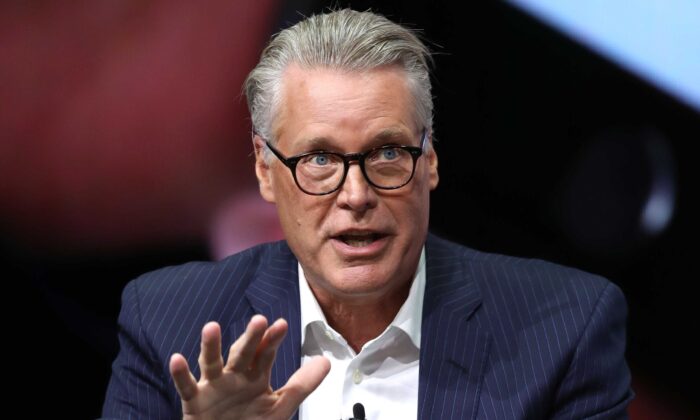 A Message to Delta CEO Bastian From a Delta Diamond Flyer

The controversy surrounding the new voting law in the state of Georgia raises important issues regarding the governance of our country and the role of corporations.

Corporations are big and have a lot of economic clout, so there is justified concern about them abusing this economic power.

It’s why there are such strict lobbying laws in Washington. We want to make sure that corporations don’t step over the line of representing their legitimate interests in legitimate ways.

Corporations such as Atlanta-based Delta are now falling over themselves to see who can be the most zealously out front and condemn Georgia’s new voting law.

After President Biden, who called the new Georgia law “Jim Crow on steroids,” suggested that Major League Baseball pull the All-Star Game out of Atlanta, MLB Commissioner Rob Manfred wasted little time to announce plans to do just that.

But isn’t the key issue about the “democracy” of the voting law? And wasn’t Georgia’s law passed by a democratically elected state legislature and signed into law by a democratically elected governor? Who are these multinational businesses to condemn what Georgians passed into law by their own state democracy? Who is Major League Baseball to use its economic clout to punish Georgians for a voting law that was passed legitimately and legally through the machinery of their own democracy?

According to Statista, 32 percent of Major League Baseball fans are Republicans, 38 percent are Democrats, and 30 percent are independents. Manfred reportedly earns $11 million in compensation to serve this diverse group of fans what they want—great baseball. One widely quoted businessman now claims Atlanta will lose $100 million in tourist revenue as a result of pulling the game. Who is hurt here, and why?

When CEOs speak out in the name of their company, they are not speaking as private citizens but as an employee of their company. They are paid to serve customers and produce value for owners—shareholders.

I happen to have Delta Million Miler Status and Diamond Medallion Status. I make considerable effort to adjust my flight plans so I can maintain this status.

It does not please me at all to discover that Delta CEO Ed Bastian does not spend every waking minute of his time on the job making sure customers like me get the best service possible.

Somehow, Bastian and other corporate CEOs have mistakenly concluded that they are being paid tens of millions for their opinions on voting law and matters concerning black Americans. As a black American and Delta Diamond traveler, I disagree with everything I have heard from Bastian on both these matters, and I urge him to spend his time on what he is paid to do.

Here’s what famed economist Milton Friedman had to say on the subject in his classic text “Capitalism and Freedom”: “The view has been gaining widespread acceptance that corporate officials … have a ‘social responsibility’ that goes beyond serving the interest of their stockholders …”

He continues: “Few trends could so thoroughly undermine the very foundations of our free society as the acceptance by corporate officials of a social responsibility other than to make as much money for their stockholders as possible.”

In 2019, Delta had 91,000 employees worldwide and around 30,000 in Atlanta. As private citizens, the 30,000 who live in Georgia can exercise their political proclivities as they choose. In this way, Delta influences local politics. However, the common interest of all Delta employees worldwide is the economic welfare, the business, of the firm that pays them.

No doubt it is the left-wing activism of groups like Black Lives Matter, and the Democrats with this agenda who now control the White House and Congress, that has motivated CEOs to step out on Georgia’s voting law.

In doing so, they are abusing the economic power of their firms and, as a result, damaging the economy and the political integrity of our nation.