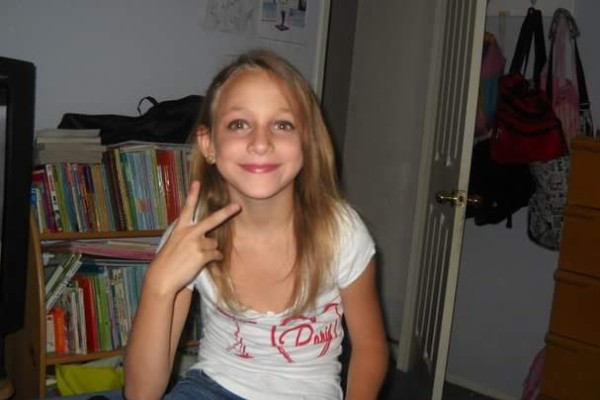 'Now she's gone because of this'
By Jack Phillips

A 13-year-old Los Angeles teenager might have been killed via carbon monoxide poisoning two days after Christmas Day, and her mother is now trying to warn others.

Kim Holt lost her daughter Zoey Hernandez, who had been staying with a friend of the family for the last few months. They had moved to a different home on the day that Hernandez died.

“Yesterday evening I got a call from the coroner saying that they hadn’t done the autopsy yet, but there were high levels of carbon monoxide poisoning in her bloodstream,” Holt told KTLA. She would like to encourage people to have monitors in each room.

A GoFundMe page was set up for her mother.

“I lost my baby girl the love of my life and I hope and pray she is up there with my mom because i know her grandma loved her and is taking care of her,” Holt wrote in the page.

Carbon monoxide (CO) is found in fumes produced when you burn fuel in cars, trucks, small engines, stoves, grills, lanterns, fireplaces, furnaces, and more. When it builds up inside your home, it can poison people and animals.

“It’s called the silent killer because it’s odorless, colorless, tasteless. So it’s invisible to us, so people don’t know when they have an issue until they’re already feeling symptoms,” Los Angeles Fire Department spokesperson Margaret Stewart said, per KTLA.

Holt said she wants others to know about the dangers of CO poisoning.

“Three days ago, I had a little girl that was the world to me, and now she’s gone because of this,” she said.

According to the U.S. Centers for Disease Control and Prevention:

“The most common symptoms of CO poisoning are headache, dizziness, weakness, upset stomach, vomiting, chest pain, and confusion. CO symptoms are often described as ‘flu-like.’ If you breathe in a lot of CO it can make you pass out or kill you. People who are sleeping or drunk can die from CO poisoning before they have symptoms.”

The CDC estimates that more than 400 Americans die each year from unintentional CO poisoning “not linked to fires, more than 20,000 visit the emergency room, and more than 4,000 are hospitalized.”

The agency recommends installing a CO detector in your home, among other tips.