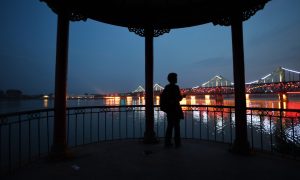 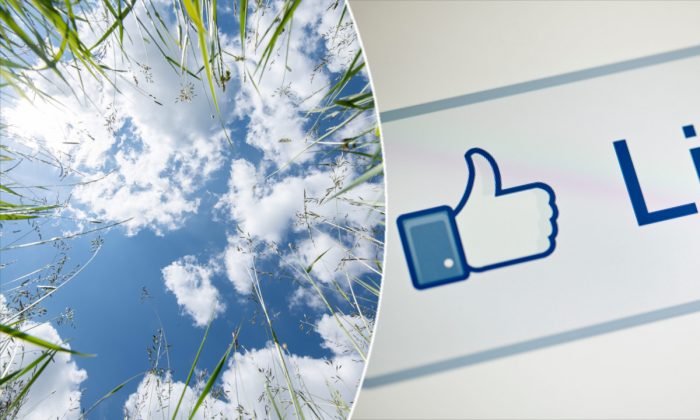 Ever wonder if someone, or something up above is watching out for you? One young woman caught an image on camera which could be said is very much a “like” that came from above, literally.

A cloud, resembling an arm and hand making a thumbs up, was seen over the southern Chinese province of Guangdong on June 4. The image quickly gained popularity on Weibo, China’s version of Twitter, as the encouraging image came just days before the most grueling and decisive test in Chinese student’s lives, the Gaokao, or College Entrance Exam.

The young lady, only given by her Weibo username “I Want to Eat Crab Meat Buns with Tomatoes,” from Shaoguan City, also happened to be taking that same test.

She said she shared the photo as a form of encouragement to her other classmates for the upcoming test, according to Chinese state-sponsored media The Beijing Youth Daily.

The girl took the photo from her classroom at about 6:40 in the evening, before her late-night class began, according to the Yangtze Daily. Chinese high-school students often stay in class between 9 a.m. to 10 p.m.

After sharing the image, other Weibo users began looking to the skies to take pictures of clouds that took a similar formation.

People shared the image on Weibo with the tag “Like Button Cloud.”

The Gaokao, officially known as The National College Entrance Examination, took place this year between June 7 to 9. This exam decides which college a student may enroll into. Unlike universities in the United States, China uses a single test as the deciding factor for higher education.