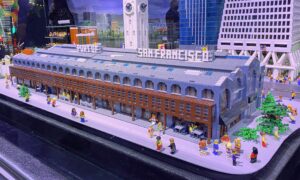 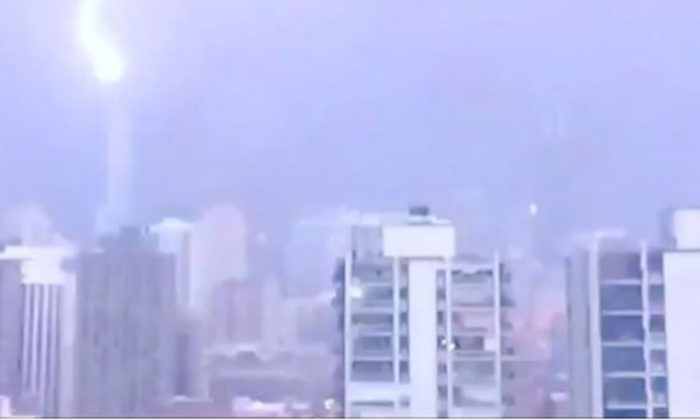 Is this a good omen or bad one?

As Donald Trump won the state of Illinois in the Republican primary on Tuesday, lightning struck the Trump Tower in Chicago.

The lightning strike occurred as a powerful storm system moved through the Midwest, spawning about a dozen tornadoes in all.

An Instagram user captured the literally shocking moment on camera, saying the “lightning storm ironically [hit]” the skyscraper, known in full as the Trump International Hotel and Tower. It’s one of the largest skyscrapers in the United States, topping out at around 1,389 feet in all, if you include the spire. It cost $847 million to construct.