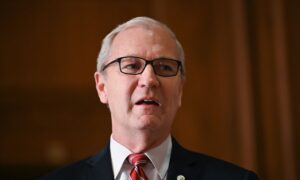 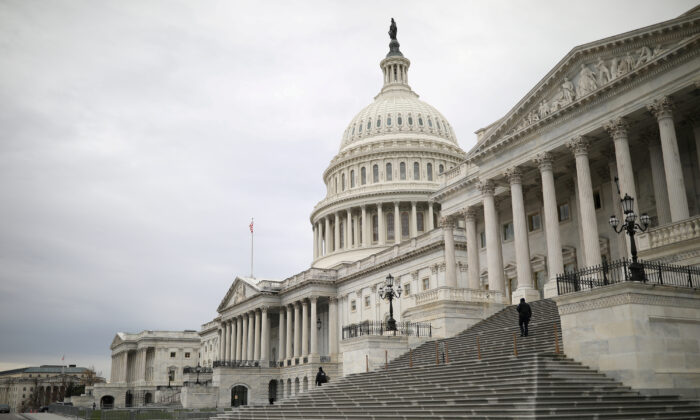 One of the rarest moments in American governance is the Joint Session of Congress that convenes only every four years to receive and count the Electoral College votes in the previous November’s presidential election and to declare the official winner.

Article II, Section I of the U.S. Constitution, the 12th Amendment to the Constitution, and the Electoral Count Act of 1887 are the key laws governing the process members of the Senate and the House of Representatives must follow in Wednesday’s Joint Session.

The process is at once, both fairly straightforward, and pregnant with procedural questions that are subject to heated disagreement and which can have a decisive impact on the ultimate decision of the Joint Session regarding the winner of the presidential election.

Here, based on the Dec. 8, 2020, report of the Congressional Research Service (CRS), are summaries of the most important procedures and potential conflicts to watch for Wednesday:

This process has only been invoked twice since 1887, once in 1969 and again in 2005. On both occasions, the Senate and House met separately, considered the objections involved, and voted to reject them.

But, as CRS makes clear, the governing laws leave open to interpretation and debate some critical procedural issues, including:

Does Congress have an Alternative to Accepting or Rejecting an Objection? Yes, it does, as CRS notes that “the word lawfully was expressly inserted by the House in the Senate legislation [in the 1887 Act] before the word certified. Such addition arguably provides an indication that Congress thought it might, as grounds for an objection, question and look into the lawfulness of the certification under state law.”

This could take the form, for example, of forming a commission, as was done to resolve the 1876 presidential election impasse, or it could take the form suggested by Jenna Ellis, one of President Trump’s attorneys, who encouraged Pence to ask the legislatures of the six states that have two sets of electors to tell him which to accept.

“There are some instances of the presiding officer announcing decisions concerning the procedures of the joint session. [Gore] ruled on the admissibility of objections to the receipt of electoral votes from the state of Florida and also advised House and Senate members that debate was not permitted and that a unanimous consent request for debate on the issue could not be entertained,” CRS said.