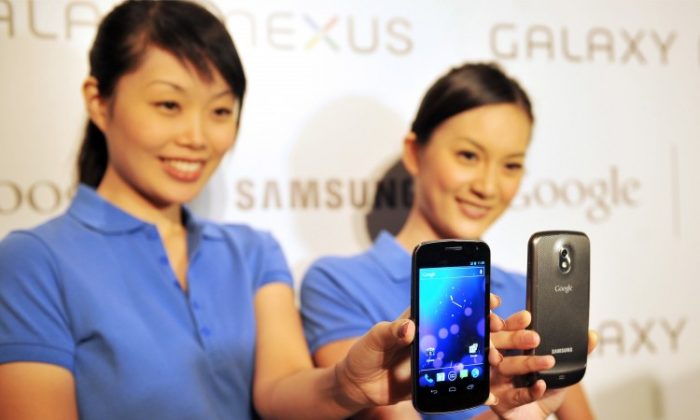 A ‘Kung-Fu Panda’-Like Dream for Samsung

Samsung Electronics’ origins can be traced to 1938 as a small noodle company. It has now become the biggest global smartphone seller, posting record fourth-quarter profits of $4.5 billion.

Back in the 1940s Samsung was mainly preoccupied with selling groceries and making noodles. The company prospered tremendously and attempted to do something that became its core success story today—an attempt to diversify its business. In 1954, it founded and built its first woolen mill and established itself as a major player in South Korean industry. The rest is history, as they say—Samsung diversified into a multitude of conglomerate industries producing everything form TVs, ovens, refrigerators, computers and more recently, smartphones.

“We expect Samsung to build on its supremacy as it has many models to tackle various segments of the market, while Apple basically has only one model targeted at the high-end of the market,” wrote Jae Lee at Daiwa Securities, referring to Samsung’s amazing ability to use its diversified smartphone models approach to appeal to all segments of society.

Vlad Bobleanta from Unwired Magazine writes: “Samsung’s strategy of flooding the market with similar-looking handsets at all possible price points is in fact the exact same strategy that allowed Nokia to keep its No.1 position for so long (until its devices simply became too uncool).”

Part of Samsung’s smartphone success story was its big bet on Google’s Android OS. In 2010 it aggressively rolled out Galaxy S smartphone running on Android, which sold 10 million units in just 10 months. Successively it added more units to its Galaxy lineup and kept stuffing the market until it could no more. “It threw as much as it could against the wall until some things stuck. And if some products were flops, Samsung could afford losses, given its size,” writes Brian X. Chen from the Sydney Morning Herald.

Partially due to Samsung’s recent successes, rival smartphone maker HTC’s sales have receded in the last quarter. The Taiwanese company posted a 26 percent revenue decline compared to the same quarter last year. However, its full year net revenue is still up by 57 percent compared to 2010.

The problems started with the resignation of HTC’s Chief Innovation Officer Horace Luke in April 2011. He was the one overlooking the designs of all successful smartphone models. Since his leave, HTC has failed to impress the public with innovating designs worth competing with Samsung or Apple in this tough market.

“It’s almost like a fashion market,” said Will Stofega, an analyst at the International Data Corporation. “They’ve had some great devices, but they didn’t have that little sparkle or pizazz,” he added.