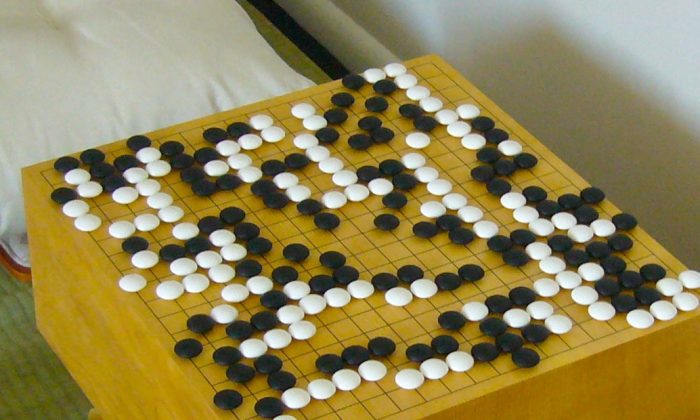 For decades, the ancient Chinese board game of Go was considered too unpredictable for any computer to master. But on Jan. 28, Google announced that its artificial intelligence (AI) algorithm, AlphaGo, had managed to beat European champion Fan Hui five out of five matches.

Though it has simple rules and pieces, Go is difficult for computers to analyze. The board has a relatively large grid compared with Western chess, entailing an astronomical number of possible moves. Over five trillion arrangements are possible after just five turns. Also in contrast to chess, Go stones are equal in value, making it difficult for the AI to calculate an advantage using brute force computing alone.

The algorithm, developed by the British company DeepMind (now owned by Google), is set to face off in another five-round challenge against world champion Lee Sedol of South Korea.

In China, where Go first appeared about 2,600 years ago (where it is known as Weiqi), the news met with a wide range of online reactions.

“I hope that Lee can safeguard humanity’s dignity,” one grave commentator remarks. “If he loses, it means that advancements in artificial intelligence have surpassed human thought.”

Others, indignant, dismissed the victory as exaggerated, since the European champion was only ranked at level two on the dan scale, a far cry from Lee’s rank of nine.

Others were not impressed, and likened the development to the Terminator movie series, in which advanced AI programs become conscious and threaten the existence of humanity through nuclear warfare.

“Let the AI try to play Mahjong,” said a user from Sichuan Province, known for its love of the complex gambling game. “If it comes to Sichuan it’ll lose miserably.”

Zhuang Zi: The Major Patriarch of Daoism After Lao Zi