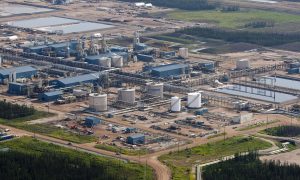 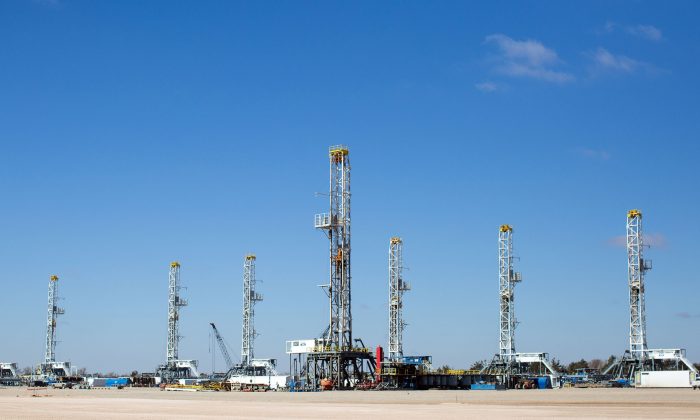 A Grim Future for Oil Drilling and Service Firms

America’s once-booming oil drilling industry will be put to the test in 2015, after U.S. crude oil prices dropped more than 53 percent over the last six months.

“The second quarter is going to be devastating for the [oil] service companies,” Conway MacKenzie Senior Managing Director John T. Young said in an interview with Bloomberg News on Jan. 22. “There are certainly companies that are going to die.”

Young said that drilling and oil field services firms face a double whammy as oil exploration companies are demanding price reductions of 20 to 30 percent while extending the time they have to pay the bills.

Wells Fargo energy analyst David Tameron said in a discussion on CNBC that almost a third of the 1,900 onshore drilling rigs in the United States could be shut down given the current crude oil price environment. Tameron added that drilling firms have already reduced rigs in the biggest shale regions such as the Bakken Shale in North Dakota and Permian Basin in Texas and New Mexico.

Much of the U.S. shale region oil production—which helped American oil production increase more than 40 percent since 2010—has high costs due to the difficult nature of extracting oil from shale rock formations.

The biggest oilfield services firms have already begun to scale back their operations to cope with an expected period of prolonged stagnation in oil prices.

“This is the industry, and it’s throwing us another one of these downturns, and we’re going to be good stewards of our business and do the right thing,” said Baker Hughes Chief Executive Martin Craighead last week on its earnings call with Wall St. analysts.

Why do experts believe the hammer will drop on energy services firms in the 2015, starting in the second quarter?

One of the reasons that the double whammy mentioned earlier of future revenue reductions and current liquidity problems won’t kick in for another few months is because of existing credit facilities.

Oilfield services companies are currently burning through their cash reserves, and that’s why April 2015 will be hugely important.

Credit rating agency S&P estimates that April is when lenders will recalculate the value of collateral for existing credit facilities and other loan instruments for oilfield services firms.

With valuation of oilfield assets at multiyear lows, banks will be reluctant to extend credit. This will force firms with weak balance sheets and cash flows to explore alternative financing from hedge funds or issue more junk bonds.

The result won’t be pretty.

Citigroup analysts predict industry consolidation over the next 12 to 24 months.

As for Conway MacKenzie? “When (oil) hit the $40s, I knew we were looking at outright liquidations,” Young told Bloomberg.