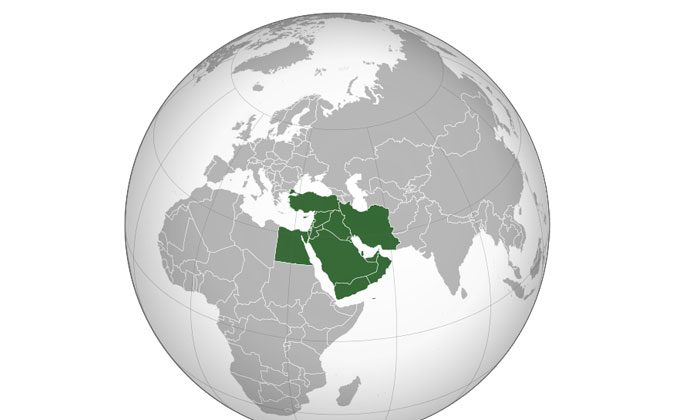 A Conversation on Diplomacy and Religion in the Middle East

What is the relationship between diplomacy and religion in the Middle East? What are the scope and limits for cooperation between clerics and diplomats? How can religion and diplomacy work together on specific problems such as Iran, Syria, Iraq, and Israeli-Palestinian issues? Why have Secretaries of State Clinton and Kerry given new emphasis to the role of religion in diplomacy, especially in the Middle East?

These are among the questions to be be addressed by Cardinal Theodore McCarrick, Archbishop Emeritus of Washington, and Ayatollah Ahmad Iravani, President and Executive Director of the Center for the Study of Islam and the Middle East (CSIME), and Fellow at the Institute for Policy Research and Catholic Studies, Catholic University in a conversation moderated by MEI Scholar and retired Foreign Service officer Allen Keiswetter.

Cardinal Theodore McCarrick served as the fifth Archbishop of Washington (2000-2006). He has participated in State Department–sponsored outreach activities to the Middle East, Latin America, Africa, and China. As a member of the National Interfaith Leadership Initiative (NILI), he advises the Secretary of State on the Middle East issues and has served on the Secretary of State’s Advisory Committee on Religious Freedom. He has a PhD in sociology.

Ayatollah Ahmad Iravani completed his religious studies in the Islamic Seminary at Qom, Iran. He also studied and taught in West Africa and received his PhD in Western philosophy from the Iranian Institute of Philosophy in Tehran in 2000. Since then, he has taught in several capacities at Catholic University and founded the Center for the Studi of Islam and the Middle East (CSIME), which seeks to cultivate peace by bringing together people of different faiths, cultures and backgrounds.

Allen Keiswetter is a scholar at The Middle East Institute. He was deputy assistant secretary of state for near east affairs and served in several Middle East posts in the U.S. Foreign Service. In June 2013, he co-chaired the Working Group on Religion and Diplomacy at the U.S.-Islamic World Forum in Doha, Qatar. The report entitled “Diplomacy and Religion: Seeking Common Interests and Engagement in a Dynamically Changing and Turbulent World” is available at Brookings.edu.

This article was originally published in the Middle East Institute.