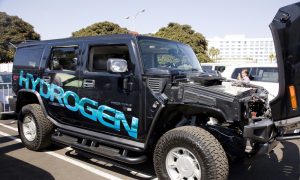 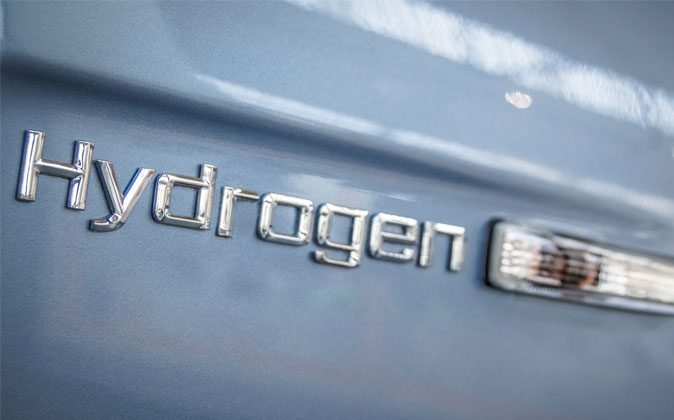 The technology, based on carbon nanotubes, is a catalyst for electrolysis reactions, which use electric currents to split water molecules into hydrogen and oxygen.

“Hydrogen has long been expected to play a vital role in our future energy landscapes by mitigating, if not completely eliminating, our reliance on fossil fuels,” says Tewodros (Teddy) Asefa, associate professor of chemistry and chemical biology at Rutgers. “We have developed a sustainable chemical catalyst that, we hope with the right industry partner, can bring this vision to life.”

And even if fossil fuels were used for electrolysis, the higher efficiency and better emissions controls of large power plants could give hydrogen fuel cells an advantage over less efficient and more polluting gasoline and diesel engines in millions of vehicles and other applications.

The researchers have filed for a patent on the catalyst, which is available for licensing or research collaborations through the Rutgers Office of Technology Commercialization. The National Science Foundation funded the research.

*Image of “hydrogen car” via Shutterstock