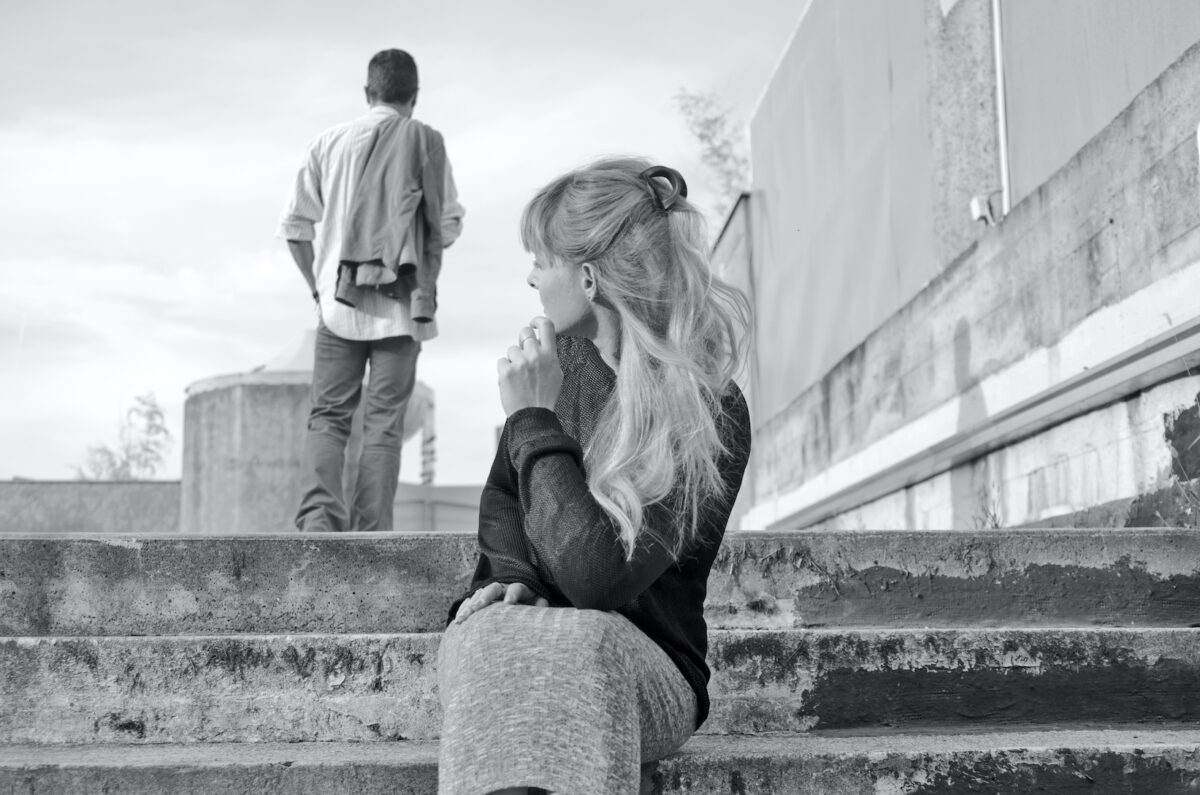 Gout, you came in the night and kept me in agony. I didn't invite you the way many people do, so why did you come? (Pearl PhotoPix/Shutterstock)
Health Conditions

A Breakup Letter to Gout

I've looked at my life Gout, and it's time to make a change
BY Lynn Jaffee TIMEFebruary 26, 2022 PRINT

I’m breaking up with you. I appreciate the time we had together and everything I’ve learned from you, but it’s over; I don’t want you in my life anymore.

Before we met, I’d heard about you. I know you’ve been around, going from person to person–often a single night, but frequently returning to wreak havoc again and again. You came to me in the middle of the night–unannounced and unwelcome. You woke me out of a sound sleep, first showing up as a cramp at the base of my big toe, and then later as a pain so profound you had me wide awake and rolling around in bed.

I used to think you were kind of a joke, Gout. You really should change your name–bring it out of medieval times. I know you’re supposed to be the disease of royalty, what with all the rich food and drink, but why me? I hardly eat any meat. And organ meats? Forget it–they never pass my lips.

Somewhere during those two long nights that you made my life miserable, I began to think about where you fit in Chinese medicine. After all, it’s what I do. Most of the time, we think of you, Gout, as dampness and heat. The dampness is manifested by the swelling you cause at whatever joint you decide to harass–most commonly the base of the big toe, but pretty much any joint on any extremity. The heat part is pretty apparent, showing up as redness and warmth around the joint.

Interestingly, the way you affected me was damp, as there was swelling, but it was more cold–there was no redness, and I wanted to put heat on where it hurt. In addition, wherever you decide to roost and cause your own kind of hell, there’s also stagnation, in that nothing’s moving, not the dampness, heat, cold, and certainly not me because of the pain. Needless to say, acupuncture and Chinese herbal medicine will be on my team if you ever show your face again.

So, Gout, I’m writing this letter to thank you for what you’ve taught me. I now understand that you’re not just a stereotype. You’re not just for the rich, steak-eating, martini-drinking members of the one percent. You taught me that you can be attracted to just about anyone, given the perfect storm of circumstances. So, dear Gout, lesson learned. I don’t need you anymore, and to make sure you stay away, here’s my plan:

I will make sure I am better hydrated.

I understand that you visit only when there is a build-up of uric acid in the body. I know I don’t drink enough to flush it out, and when you came, I had been pretty dehydrated for a couple of days.

While I’m not a big drinker, I like a cocktail now and then. OK, maybe a little more frequently than every now and then. When you showed up, my defenses were down. I had had a little something to drink for several evenings in a row, which I know is a risk factor, and which contributed to me being dehydrated. Now I’m on the wagon … sort of. I will continue to enjoy a glass of wine or microbrew every so often. And yes, I understand that beer is actually worse for those of us touched by you, but I will imbibe only occasionally.

Let’s talk about purines, Gout. I know that purines are chemicals that are part of the structure of our genes. Unfortunately, they’re found in high concentrations in certain foods, such as organ meats, oily fish, shellfish, yeast, beer, and even lentils. Basically, purines from animal sources tend to increase my risk for you, Gout. Meanwhile, purines found in most plant-based foods are pretty neutral, and some research has shown that purines found in dairy may actually decrease my risk for you. I concede that adding a little more animal protein to my diet lately made me complicit in this relationship–but no more. I’m going back to my former love, a mostly plant-based diet.

We also need to talk about the sweet stuff, Gout. I know sugar may not be a trigger for you, but high fructose corn syrup is. While I never drink pop, my occasional margarita or vodka gimlet has that lime juice that’s mostly green high fructose corn syrup. I realize now that in those days before you showed up, Gout, I had my share of that stuff, and I don’t blame you; I know you love it … how could you stay away?

And yes, I will be a little more regular with my acupuncture treatments. I know I’ve fallen off recently, and I know how much acupuncture and herbs can help keep you away, so I’m back on board with regular sessions on the table.

Finally, Gout, why me? I don’t have any risk factors for you. No family history, I’m not overweight, not a man, and don’t have any other conditions (cardiovascular disease, diabetes, renal disease). Yes, I’m in the age range you like (over 45), but I’m pretty darn healthy. What’s the deal?

I’d like to think that our relationship was just a brief encounter, Gout. Just a flirtation caused by an unusual combination of circumstances. I certainly take some of the blame in our ill-fated time together, but Gout, it’s over. I never want to see you again.