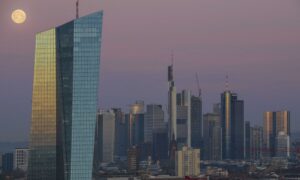 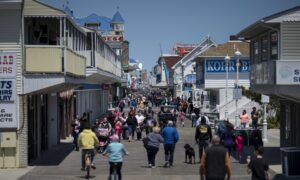 Money for Nothing: House's Relief Package Is Unnecessary
0 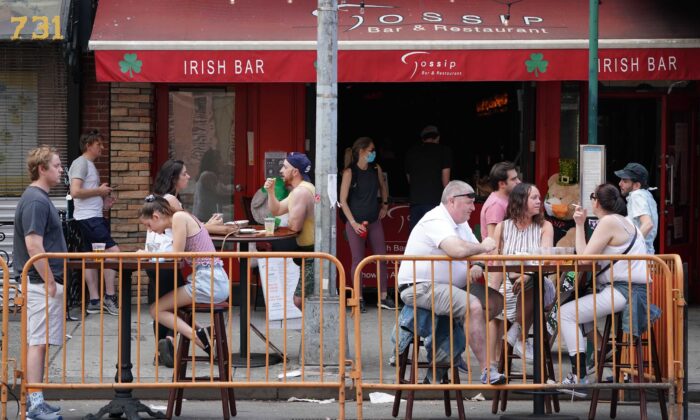 A Bounce Is Not a Recovery

The recent improvements in global PMIs (Purchasing Managers’ Index) and especially in employment in the United States have created a strong optimism in markets about the recovery.

However, it’s important to be cautious about a V-shaped recovery when the leading indicators remain weak.

While eurozone PMIs came slightly above expectations in May, they remained in deep contractions at both the composite manufacturing and services level. We must remember that a bounce like the one we have seen only means that the rate of deterioration is slowing, not that there is a recovery.

All sectors remained deep in contraction in May, but generally with slower rates of decline.

At the global level, output indices rose from record April lows but still indicate a significant reduction in activity, led by the travel and leisure sector and followed by transportation as well as health care services, which showed a record drop, according to IHS Markit.

The United States’ job data for May was a strong positive surprise. However, the Bureau of Labor Statistics conceded it accidentally misclassified 4.9 million laid-off people as employed, bringing unemployment to 16.1 percent, which is still much better than the 19 percent figure estimated by consensus, but not as strong an improvement as the headlines suggested.

The main reason why we should remain cautious is because we now have evidence that Chinese activity has recovered at a slow pace, particularly in those sectors that are not supported by government spending plans. We must also take the bounce figures with caution, as it is quite likely that most leading indicators will rise from the all-time lows of April, but high levels of unemployment in developed economies and an unprecedented increase in the output gap of most economies may damp the improvement in consumption and investment that so many analysts expect.

Unemployment figures will be key to regaining optimism about the recovery. When we see developed economies recover the levels of job creation and employment rates seen prior to the COVID-19 crisis, we may have confidence in a stronger improvement in consumption. However, it’s now clear that even in dynamic and strong economies such as the United States, it will likely take 8 to 10 months to recover the full level of employment seen in February. In the eurozone, this delay will likely be longer, up to 24 months.

Wages and savings are also key to believing in a rapid recovery. With the recent collapse of economic capacity utilization and the rise in inventories, it’s hard to believe in a capital expenditure-led boost of the economy. Most companies will likely preserve cash and devote the next year to restoring the balance sheet, making them less likely to invest and hire at the same pace as 2019. Wages are unlikely to rise in this challenging corporate environment, but real wages—deducting the impact of inflation, even if it is low—may weaken in the forthcoming months.

One thing that may support consumption in the following months is that the savings rate of households has risen, which might help support some spending in the months of July to September.

Over the next months, we will have to monitor employment as the key driver of any recovery. The only way to support a service- and consumption-driven growth will be with a strong rise in hiring intentions and at least stable wage growth.

It’s extremely difficult to be optimistic in the current situation, even considering the May data. Until September, we won’t be certain if the recovery is real. Most of the positive data until then may just be increases due to the base effect of an extremely poor April.